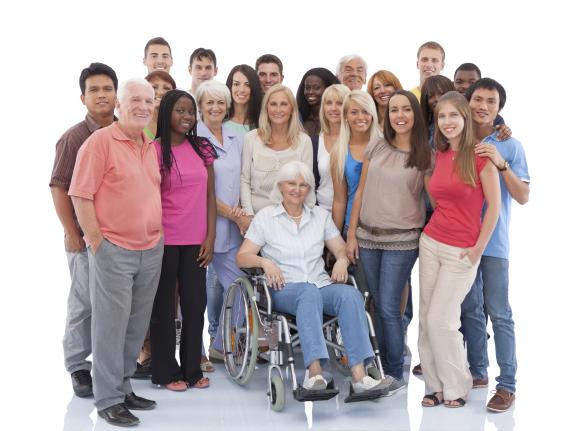 Washington, D.C. (June 3, 2014) – Richard Hunt, President and CEO of the Consumer Bankers Association (CBA), today called on the CFPB and Congress to join CBA in examining the explosion in college costs, which has helped to drive outstanding federal student debt to over $1 trillion, in advance of two Senate hearings tomorrow on the student lending market:

“Since 1980, the average published tuition and fees has risen 1,100 percent, or more than four times the rate of inflation. CBA is calling on the CFPB, the Education Department, and Members of Congress to question this key driver of student loan debt. When students are issued loans our government knows they may never be able to repay, it undermines the entire reason for making these loans in the first place – to help these students improve their lives. Tomorrow, Senators have the chance to raise this issue and should not squander this opportunity. We hope these hearings are not simply political theater.

“Over 93 percent of these loans are issued by the federal government, while just under 7 percent are issued by private lenders. Unlike private student loans, federal loans are handed out without any assessment of ability to repay or any other serious underwriting evaluation. Federal loans are the main source of funding for our nation’s students, and it is astounding the federal programs do not involve a responsible assessment of a borrower’s ability to repay, arguably the most important consumer protection.  Look no further than the 3 percent of private student loans which are delinquent versus the 21 percent delinquency rate for all loans – the vast majority being federal loans.”