CBA’s Hunt: FDIC Chairman McWilliams “Served Her Nation And The Banking Industry With Professionalism and Class” 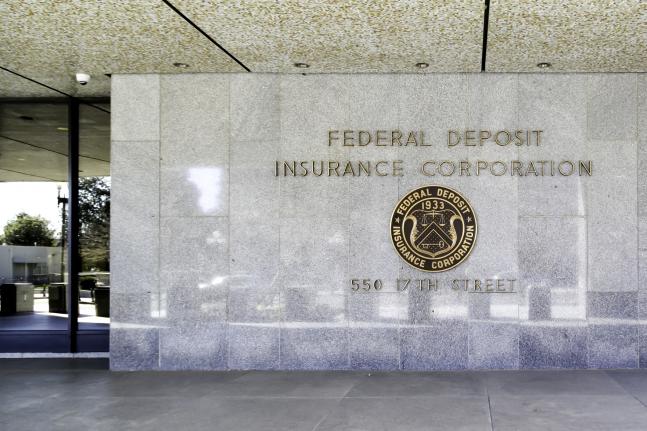 Ahead of FDIC Chairman Jelena McWilliams’s effective resignation tomorrow Consumer Bankers Association (CBA) President & CEO Richard Hunt released the following statement commending her for her years of service to the banking industry and the millions of Americans the agency serves:

“Chairman McWilliams has served our nation and the banking industry with professionalism and class. As the head of the FDIC, she was accessible and responsive to all stakeholders, working in tandem with America’s leading banks to support families and small businesses throughout this pandemic. CBA is grateful for her years of service, and we wish her well in future endeavors.”

Following Chairman McWilliams’ departure, the FDIC Board of Directors will be without any representation from the minority party for the first time in recent memory. In light of this, CBA last month sent a letter urging the agency to avoid passing any new rules or regulations until a board member representing the views of the minority party is seated while also calling for McWilliams’ replacement to be swiftly nominated and confirmed:

“The Board promulgating new rules and regulations with only three members, all representing the same political party […] threatens not only the strength and resiliency of the banking system; it may also harm the hundreds of millions of families who depend on it. That is why it is imperative the Board wait to pass any new rules or regulations until a member of the minority party is seated. [… ] We also encourage the Biden administration to expeditiously nominate, and the Senate to confirm, a qualified candidate who will represent the minority party as soon as possible.”

To read the CBA’s full letter to the FDIC Board of Directors, click HERE.

In December, Hunt wrote an op-ed in The Hill reflecting on the importance of maintaining transparency and confidence at the FDIC, noting “the implications of potentially unstable leadership at the FDIC and other prudential regulators are especially significant for an industry affecting nearly every American.” To read the full op-ed, click HERE.

Last April, Chairman McWilliams spoke at CBA’s Washington Forum. To read an overview of her remarks, including her views on the strength of America’s well-regulated banking system, especially during the height of the COVID-19 pandemic, when the American people needed support most, click HERE.