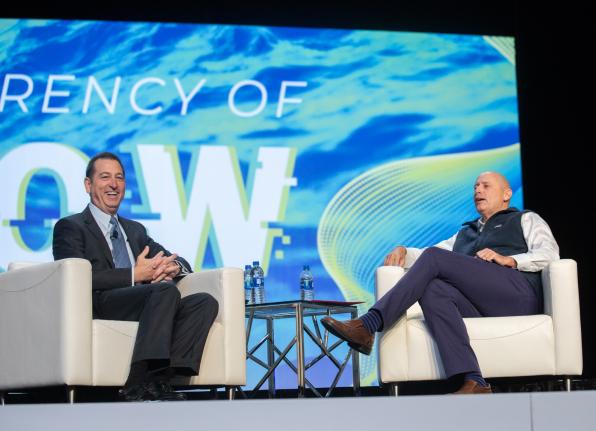 WASHINGTON – Consumer Bankers Association President and CEO Richard Hunt issued the following statement after Joseph Otting announced he was stepping down as the 31st Comptroller of the Currency:

“As the first comptroller in more than 30 years with banking experience, Joseph Otting brought not only a clear vision of what he wanted to accomplish but also real-world banking experience. Comptroller Otting came with clear goals in mind and during his tenure improved the efficiency of the OCC, encouraged banks to reenter the small-dollar lending space and laid out his roadmap for a modernized CRA.”