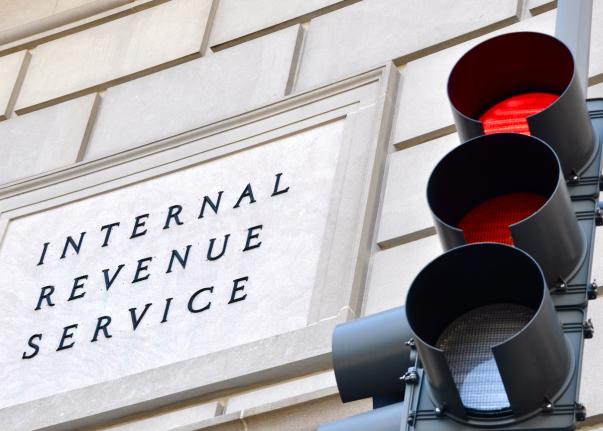 CHARLOTTE – In a live interview from Charlotte this morning, CBA President and CEO Richard Hunt spoke with Maria Bartiromo on Fox Business about an expansive new reporting regime that would impact virtually every American and small business with a bank account.

Recognizing this proposal would threaten the deep level of trust consumers have come to expect from their banks, Hunt said:

“When a customer goes to a bank, they form a sacred bond […] where the bank is supposed to hold – with all privacy and security – the trust of the consumer. Now, the federal government […] wants the banks to turn over all of this information to the IRS. […] What is the IRS going to do with this information? […] Now that they have the data, they’re going to slice and dice and look into every single transaction of nearly every American. This needs to be stopped immediately.”

Privacy concerns are frequently cited as one of the top reasons why individuals choose not to open financial accounts and participate in the financial system. Commenting on why this proposal would almost certainly undermine efforts long underway by America’s leading banks to reach vulnerable populations and unbanked households, Hunt said:

“This is not a serious proposal. I’m afraid, if it does pass, this may force some people not to get into the banking system. […] It’s is a heavily regulated system that has been around for over 200 years, leading the nation’s economy (during) the COVID-19 recovery.”

Responding to the question of whether the government tracking all withdrawals over a pre-determined threshold constitutes a serious invasion of privacy for millions of Americans, Hunt answered:

“Sure it is. Not only withdrawals, but also receipts, so it works both ways. […] A person making minimum wage would (fall) under this proposal, so stop thinking this would only affect wealthy Americans. It’s going to affect every single American. […] They need to scrap this proposal immediately.”

You can watch Hunt’s full interview HERE or by clicking the image above.

While the stated goal of this vast data collection is to uncover tax dodging by the wealthy, this proposal is not remotely targeted to that purpose or that population.  Every American — from all income levels — with a bank, credit union, brokerage or financial account will be affected, including individual and business accounts of all types.

CBA has for months warned of the negative consequences of this proposal – not only for banks but for the families and small businesses they serve. A CBA-led coalition of more than 40 associations representing a broad cross-section of financial and business interests sent a letter to Speaker of the House Nancy Pelosi (D-CA), Minority Leader Kevin McCarthy (R-CA) and Members of the U.S. House of Representatives urging them not to move forward with this proposal under consideration as a part of the reconciliation package. You can read the letter HERE.

Recent polling by Morning Consult found more than three in five adults (64%) do not trust the IRS to monitor their deposit and withdrawal information. This includes 50% of Democrats, 73% of Independents, and 75% of Republicans.