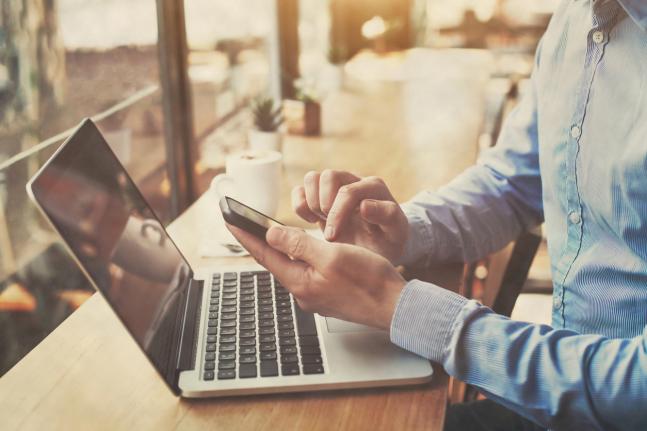 In a new letter sent today to the Consumer Financial Protection Bureau (CFPB), the Consumer Bankers Association and the American Bankers Association (ABA) reiterated their shared commitment to advancing the Bureau’s mission of protecting all consumers in the rapidly evolving financial marketplace, regardless of where consumers go to meet their financial needs. The letter was sent in response to the Bureau’s notice and request for comment regarding its inquiry into big tech payment platforms.

In recent years, big tech companies have increasingly made inroads into the financial services marketplace, offering many of the same products and services as those long offered by the well-regulated and well-supervised banking industry. However, despite their growth, big tech companies are not held to the same broad oversight requirements that have protected consumers for more than a decade. Commenting on the risks associated with this regulatory disparity, the groups said:

“CBA and ABA urge the Bureau to focus on what big tech responses to the Bureau’s orders reveal regarding consumers’ ability to control and limit the use of their data, and to consider whether other limitations related to using data within the confines of consumer expectations are necessary. […] Consumers can make better informed choices if they more fully understand a big tech’s ability to collect and use a consumer’s financial transaction data.”

In response to concerns about the protection of funds in consumers’ accounts, as well as fraud and data privacy, the groups added:

“These big techs are not subject to prudential standards for capital, liquidity, and resolution planning, which could introduce risks that consumers do not fully understand, including the loss of stored value, payment interruptions, and limited protection from fraud compared to the protections available from regulated banks.”

Recognizing the actions of certain big tech companies threaten the Bureau’s mission to promote a fair, competitive, and equitable financial marketplace, the groups urged the Bureau to use the information it receives from this inquiry to inform its future efforts, stating:

“Innovation and competition are integral to the marketplace, but must be undertaken responsibly and subject to appropriate safeguards that protect consumers. CBA and ABA applaud the Bureau’s issuance of orders to big techs as an important first step toward ensuring a competitive market and adequate consumer protections.”

In October, the Bureau announced it would issue a series of orders to collect information on the business practices of large technology companies operating payments systems in the United States. In response, Consumer Bankers Association President & CEO Richard Hunt said:

“CBA applauds Director Chopra and the CFPB for advancing the Bureau’s mission of protecting consumers in the rapidly evolving financial marketplace. Since the Bureau was founded, a growing share of banking activity has occurred outside of the purview of leading regulators, putting consumers and the resiliency of the financial system at risk. CBA long has advocated for instituting a level playing field to ensure every American family receives the protections they deserve, regardless of where they go to meet their financial needs. We stand ready and willing to assist the CFPB and other prudential regulators in this effort.”