CBA: Access to Overdraft Critical For Millions of Families 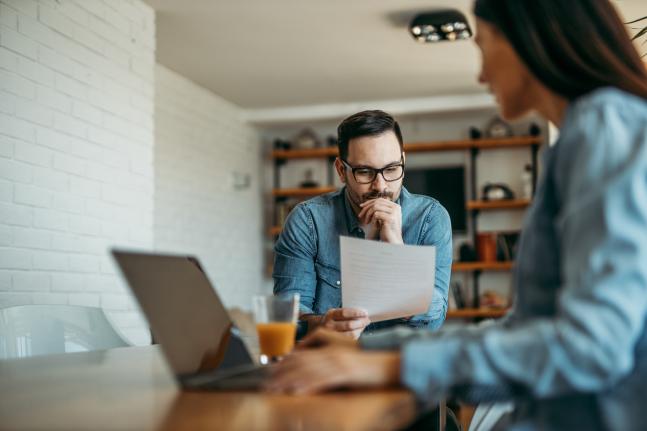 Tomorrow, Consumer Bankers Association (CBA) General Counsel and Senior Vice President, David Pommerehn, will testify before the Senate Banking Subcommittee on Financial Institutions and Consumer Protection for a hearing entitled, “Examining Overdraft Fees and Their Effects on Working Families.” During the hearing, Pommerehn will focus on the following themes:

For millions of American families, overdraft provides a valued emergency safety net in times of need – whether to pay their rent or simply put food on the table.

Consumers who opt-into overdraft do so willingly and value the certainty of knowing a transaction which otherwise may have been declined due to lack of funds, is covered by their bank.

A 2018 Federal Reserve survey estimated nearly 40% of American adults wouldn’t be able to cover a $400 emergency with savings, alone. Similarly, Bankrate states “63% of American adults say they are unable to pay an unexpected expense with their savings…”

Banks are aware of these challenges and work diligently to provide access to safe and affordable products to consumers. The demand for overdraft is based largely on customer need and choice and, for many, is the last viable source of short-term liquidity.

Driven by a commitment to meet evolving consumer demands, America’s leading banks have unveiled innovative financial tools to provide consumers more choice and flexibility to avoid fees. Some of these bank-led innovations, which have occurred without regulatory intervention, include:

Further, overdraft fees as a percent of total revenue across the banking industry made up less than 2 percent in 2019, and Curinos projects recent bank-led overdraft innovations will decrease fees by approximately $7.5 to $10 billion dollars.

To watch the full hearing tomorrow, Wednesday, May 4, at 2:30PM ET, click HERE.

In March, CBA released a new video to correct misinformation surrounding bank fees, to underscore banks’ commitment to providing transparency and choice, and to highlight some of the bank-led innovations designed to meet evolving consumer demands.

Ahead of a scheduled hearing examining the overdraft marketplace last month, CBA sent a letter to Congress, highlighting the bank-led overdraft innovations designed to meet evolving demand and cautioned against restricting a product millions of consumers knowingly use and value in times of need.

Following the CFPB’s launch of a new initiative examining fees charged by banks and other financial institutions, CBA’s President and CEO Richard Hunt said: “This is fuzzy math at its best and political theater at its worst … To best serve America’s families and small businesses, the Bureau has a responsibility to communicate with clarity and precision.”

Responding to the Bureau’s renewed focus on fees charged by banks, CBA has worked to correct the record and deliver the facts about how emergency safety net products like overdraft are valued by millions of consumers in times of need.