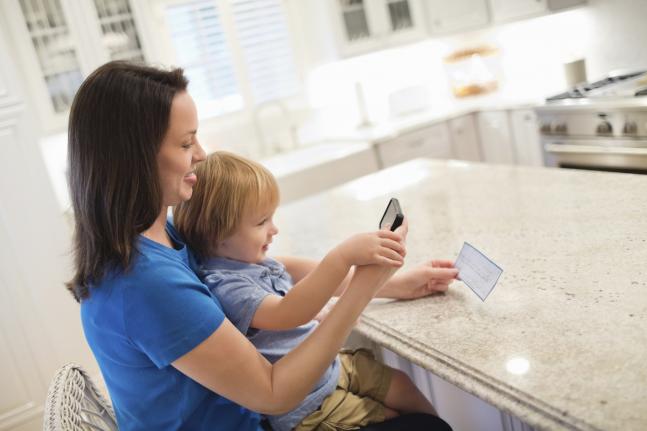 Again this month, Americans’ increased optimism about their personal financial future is driven primarily by an unwavering feeling that news they've been hearing about personal finances is generally positive.

Specifically, 71 percent of survey respondents remained optimistic about their personal financial futures, while a slight decrease to 22 percent were pessimistic. In addition, 49 percent of respondents felt news about consumers’ personal finances had been positive over the month of February.

“For the second consecutive month, Americans have felt a tailwind rather than an unrelenting headwind,” said Richard Hunt, President and CEO of the Consumer Bankers Association. “Our hope is for families to build on this confidence and work with their bank of choice to plan for their economic futures.”

The Finance Optimism Index tracks optimism through agreement with 4 statements in a survey: 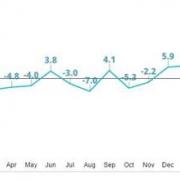 Other indexes that track consumer sentiment focus on economic and business conditions, with less emphasis on how Americans perceive their own personal financial situation. The Finance Optimism Index differs in that it measures the level of financial optimism of individual Americans through their responses to four survey questions and explores factors that influence these attitudes.

The Index is measured continuously with results calculated and reported monthly at FinanceOptimism.org.

About AOL
AOL (NYSE: AOL) is a media technology company with a mission to simplify the internet for consumers and creators by unleashing the world's best builders of culture and code. As the 4th largest online property in the U.S., with approximately 200 million monthly consumers of its premium brands, AOL is at the center of disruption of how content is being produced, distributed, consumed and monetized by connecting publishers with advertisers on its global, programmatic content and advertising platforms. AOL's opportunity lies in shaping the future of the digitally connected world for decades to come. Follow us on twitter @AOL_Inc.