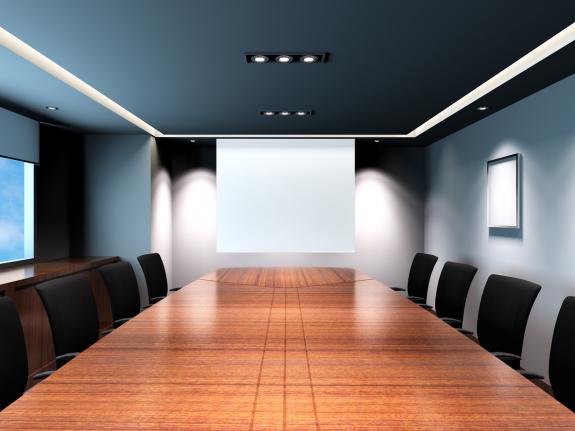 WASHINGTON – Heading into its 100th year, the Consumer Bankers Association (CBA) has elected Todd Barnhart, Head of Retail Distribution for PNC Bank, Chairman of its Board of Directors. In addition, Nitin Mhatre, Executive Vice President for Consumer Finance with Webster Bank and Webster Financial Corporation, has been named Chair-Elect for 2019. CBA’s Board of Directors serve terms based on the fiscal year.

A full list of CBA Board Members is available here.

“This is an exciting time for the industry and CBA,” said CBA Board Chairman Todd Barnhart. “I am looking forward to leading the Association as we continue our work with regulators, policymakers and consumers to promote policies to create economic growth, enhance consumer protections and help.”

“For the last century, CBA’s success has been due in no small part to the dedication and commitment of our Board of Directors,” said Richard Hunt, CBA President and CEO. “Comprising such a well-rounded and experienced group of individuals, our Board is well-positioned to lead the retail bank industry into the next 100 years.”

Barnhart succeeds Brad Conner, Vice Chairman of Consumer Banking for Citizens Bank. Conner will remain on the Board as Immediate Past Chair. Barnhart, Mhatre and Conner will comprise CBA’s Administrative Committee, which is charged with oversight of CBA’s operations.

NOTE: Barnhart and Hunt discussed CBA’s legislative and regulatory priorities for the upcoming year as well as changes the industry has undergone since the financial crisis in CBA’s Suite 550 podcast. Listen here.