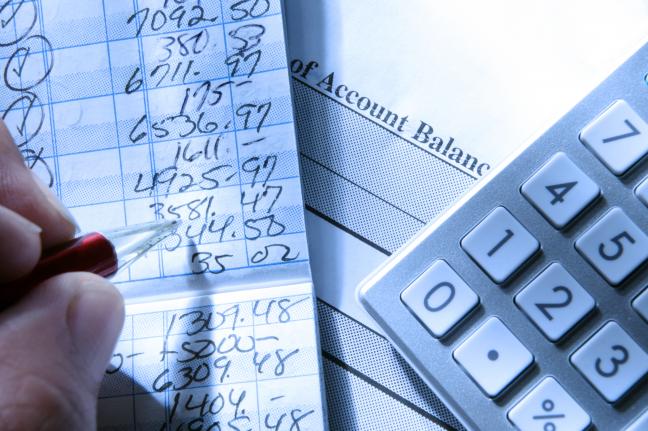 Washington, D.C. (September 25, 2013) – The Consumer Bankers Association (CBA) is pleased to announce its newly elected leadership for 2014, with Andy Harmening, Senior Executive Vice President and Regional Banking Group Head of Bank of the West, named as Chair of its Board of Directors.

“For more than six years I’ve been an active board member of the CBA, which is well-regarded as the leading retail banking trade association.  I am proud to not only be a part of CBA, but to be a banker, with the opportunity to help lead this association at such an exciting and pivotal time in our industry.  During my term as Chair of CBA’s Board, I look forward to championing the banking industry as an employer of choice, in making even greater strides with education and financial literacy, advocating for small business and the consumer and helping carry out the CBA’s mission,” said Harmening.

Harmening succeeds Bob Kottler, Executive Vice President and Director of Retail and Small Business for IBERIABANK. Kottler will remain on the Board as Immediate Past Chair. Union Bank’s Timothy Wennes, Vice Chairman and Chief Retail Banking Officer, has been named Chair-Elect. All three will serve on CBA’s Administrative Committee, which is charged with oversight of CBA’s operations.

“CBA and its Board are committed to preserving and promoting retail banking - an industry vital to American consumers and small businesses,” said Richard Hunt, CBA President and CEO. “I thank our Board for their time and contributions to the success of CBA. Their leadership is what makes CBA the voice of the retail banking industry.”

About Andy Harmening
Harmening has 20 years of experience in retail and commercial banking.  In his current role he is a member of Bank of the West's Executive Management Committee. The Regional Banking Group encompasses the Bank’s entire network of retail banking locations in 19 Western and Midwestern states, including all consumer and business banking offices. Harmening joined Bank of the West in 2005 as Senior Vice President, Business Banking Regional Manager serving Kansas and Missouri. In 2006, Harmening was promoted to Executive Vice President and relocated to San Francisco to head the Northern California regional banking division. Harmening received his MBA from the University of Cincinnati and BA from DePauw University. He is also a graduate of the Consumer Bankers Association's Graduate School of Bank Management.