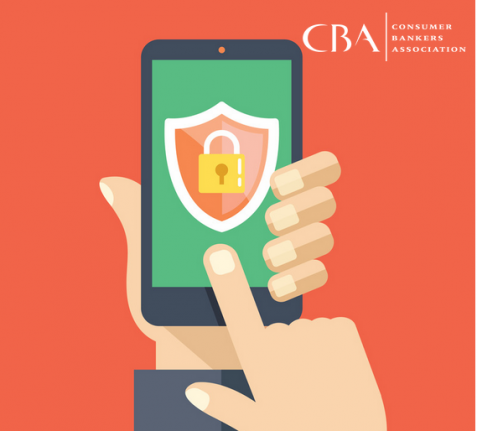 WASHINGTON, D.C. – The Consumer Bankers Association today commended the House of Representatives on its passage of H.R. 1457, the Making Online Banking Initiation Legal and Easy (MOBILE) Act. The bipartisan legislation provides opportunities for consumers to open bank accounts without having to visit a physical branch.

“Consumer banks have the capabilities and willingness to help millions of consumers, including many unbanked or underbanked Americans, gain access to banking products and services. We would like to thank Representatives Tipton, Hultgren, McHenry, Scott, Sewell, and Sinema for leading this important effort which will allow for greater consumer use of mobile and online banking methods. We hope the Senate will consider the MOBILE Act in a timely fashion,” said CBA President and CEO Richard Hunt.