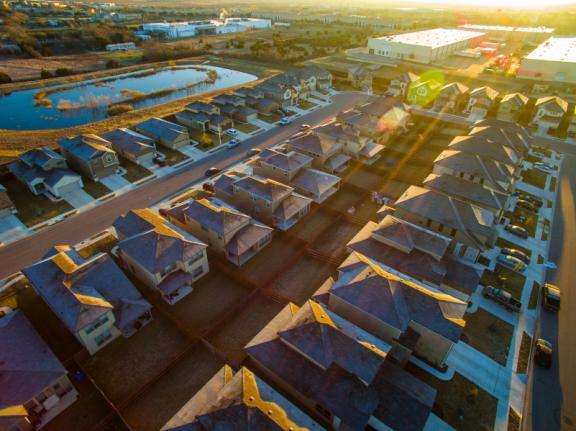 “Americans are continuing to battle not only the health but also economic impact of the COVID-19 pandemic.

“This legislation is consistent with efforts by both consumer and banking groups to prevent Economic Impact Payments from being subject to garnishments. While most financial institutions stopped bank garnishments, the CARES Act did not allow banks to stop court-ordered garnishments. We are glad to see Congress taking up this important issue.”