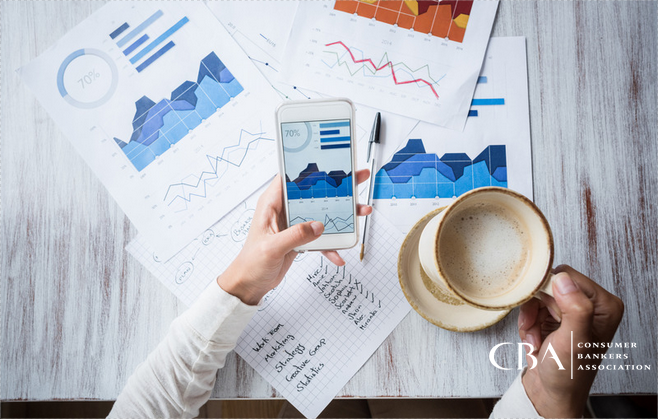 “This is a good, commonsense bill deserving of the bipartisan support it received and the House of Representatives should begin their consideration as soon as possible.

“CBA and our members believe this legislation will allow many U.S. banks to increase lending to families and small businesses as well as invest in their workforce and infrastructure. I hope this is the first of several steps to make sure regulations meet the dual goal of protecting consumers and helping our economy thrive.

“We will continue working with Republicans and Democrats in Congress on future improvements like establishing a bipartisan commission at the CFPB and giving regulators flexibility to evaluate risk at financial institutions of all sizes.”

NOTE: Last week, CBA sent a letter in support of the bill to Senate leadership.