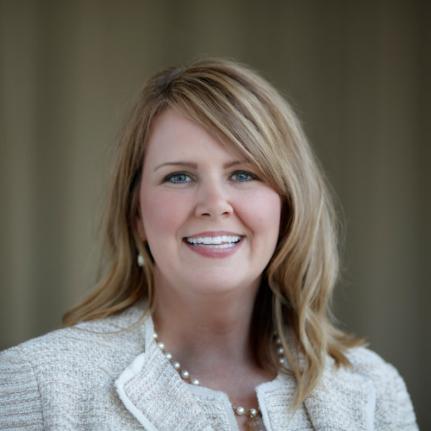 WASHINGTON – The Consumer Bankers Association’s Board of Directors this week elected Christine Channels as its new Chair-Elect, positioning her to be CBA’s Board Chair for the upcoming fiscal year. Channels is Head of Community Banking and Client Protection at Bank of America.

Nitin Mhatre, Executive Vice President and Head of Community Banking and Marketing with Webster Bank, is CBA’s current Board Chairman. His term runs through the end of the fiscal year and will serve on CBA’s Administration Committee as Immediate Past Chair during FY 2021.

“I’m honored to have been elected Chair-Elect,” said Channels. “Our industry is more important than ever in helping the nation recover and serving the evolving needs of our clients. I look forward to working with the CBA Board and membership to help further the progress we’re making.”

CBA President and CEO Richard Hunt said, “CBA’s Board of Directors is committed to serving both the banking industry and its customers by promoting sound policies and preparing the next generation of bankers. During these unprecedented times, the role our nation’s largest banks play in communities across the country to live out CBA’s mission of financing the dreams of consumers and small businesses has never been more important or necessary.”

At Bank of America, Channels is responsible for Community Banking, which aims to increase financial resilience and create economic mobility by making investments, providing jobs, banking products and services, as well as loans and capital to help communities grow and thrive. Additionally, she oversees operations related to fraud prevention, detection and resolution, ensuring clients’ finances and information are kept safe and secure. She joined Bank of America in 2002 and has held various leadership roles related to compliance, technology and global operations in addition to consumer banking. Channels also serves on the board of the American Red Cross and Charlotte Ballet.

A full list of CBA’s Board of Directors is available here.