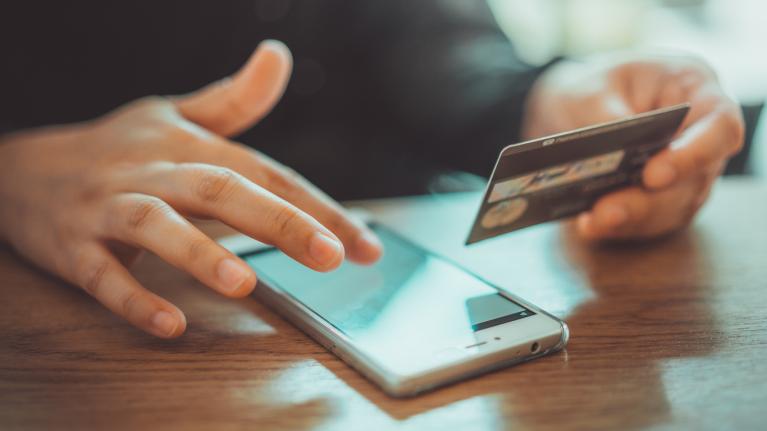 In the letter, CBA applauded the Bureau for taking this important step to protect consumers and ensure a level playing field, but noted:

“This is not enough. The ‘dormant authority’ only allows the Bureau to exercise supervisory authority over fintechs after consumers have filed complaints against the fintech. In other words, […] after the harm has already been done.”

Recognizing the growing threat of harm posed by under-regulated fintechs, which increasingly are offering traditional financial products and services, but do not abide by the same federal oversight as well-regulated banks, CBA called on the Bureau to take further steps to stop harm before it spreads by preemptively adding certain markets to the larger participant rule.

“CBA urges the Bureau to further protect consumers by adding markets in which unsupervised nonbanks hold a significant share – including the unsecured consumer lending market, the payment processing market, and the data aggregation market – to the larger participant rule.”

As the letter goes on to say, instituting a level regulatory playing field not only aligns with the Bureau’s mission of promoting a fair and competitive marketplace, it also helps ensure every American family receives the high level of protections they deserve, regardless of where they go to meet their financial needs:

“A failure to examine fintechs does not just contribute to an uneven playing field between fintechs and supervised entities, but more importantly, results in a continuous and growing threat of consumer harm. […] Consumers are best protected when entities offering similar financial products and services are subject to the same oversight.”

Since the CFPB was founded more than a decade ago, a growing share of banking activity has occurred outside of the purview of leading regulators, putting consumers and the resiliency of the financial system at risk. CBA long has advocated for policymakers to recognize this market evolution by modernizing the rules of road:

After the CFPB announced last month it will begin utilizing a “dormant authority” to supervise certain fintech firms, CBA’s President & CEO Richard Hunt commended the Bureau and said,“the banking industry is rapidly evolving. It’s well past time for our rules and regulations to follow suit.”

In a letter sent to CFPB Director Chopra in October 2021, CBA called on the Bureau to mitigate the potential for consumer harm in the under-regulated fintech lending market by issuing a larger participant rule.

In an American Banker op-ed, CBA outlined why the regulatory disparity in the consumer lending market should alarm policymakers whose broad oversight reforms following the 2008 financial crisis were conceived before the word “fintech” was ever in their lexicon.