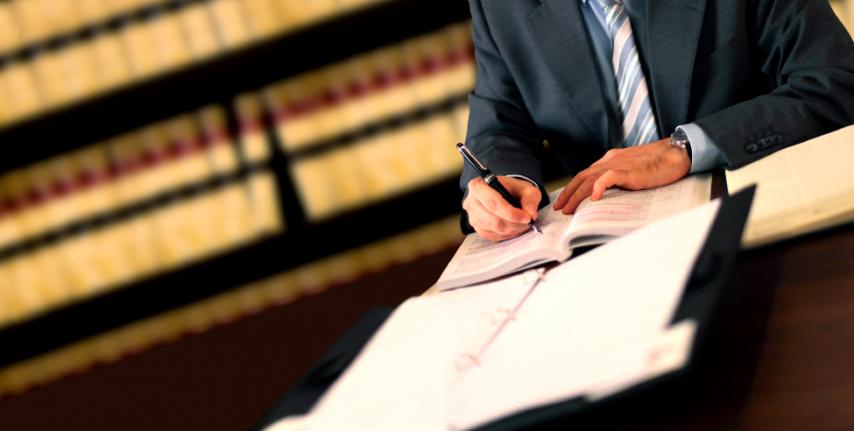 “CBA’s members work vigilantly to ensure criminals do not access the American financial system to launder ill-gotten gains. Our members promote national security and deter financial crimes by committing significant resources towards these efforts,” CBA President and CEO Richard Hunt said. “Criminal organizations using shell companies to carry out illegal activities should be stopped and CBA strongly encourages the Committee to consider proposals to ensure FinCEN collects the information necessary to stop such activity, as the agency is charged with doing.”

Currently, banks are required to collect ownership information from companies prior to account opening. This practice requires banks to undertake quasi-law enforcement activities and does not prevent shell corporations from being formed in the first place.  A centralized database of beneficial ownership information would offer one of the most effective tools for banks and law enforcement to research anonymous shell companies and prevent criminals from accessing the nation’s financial system.

FinCEN is best equipped to collect this information as the agency is already charged with safeguarding the financial system, combating money laundering, and collecting, analyzing and disseminating financial intelligence.

“A federal database of beneficial ownership information would provide transparency, would enable financial institutions and law enforcement to search and rely on the government’s information to more efficiently deploy resources in the fight against money laundering, and would better protect the nation’s financial system from corruption, terrorism, and criminal activity,” Hunt wrote in CBA’s letter.