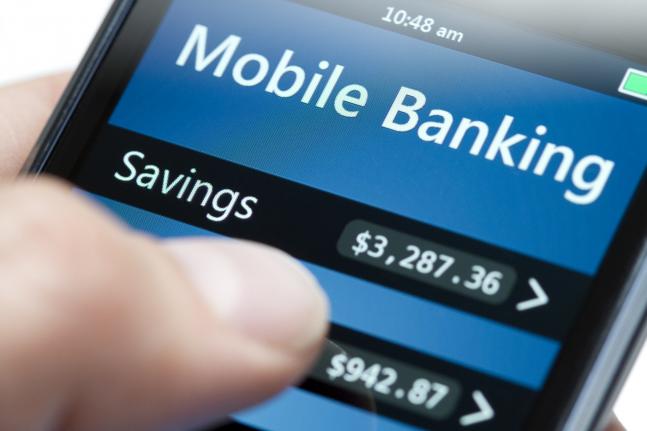 “Private student borrowers have real options. Many private student lenders provide refinancing programs and others are introducing programs in the near future. Our banks are committed to helping America’s students succeed by verifying their ability to repay loans and offering programs to help them in times of need. We hope this prompts Sen. Warren and others in Congress to draw their attention to the real issue of college affordability, with tuition prices having risen 1,100% since 1980.”