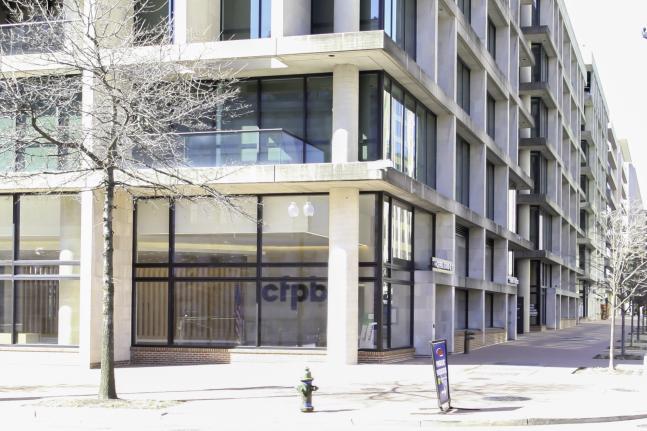 In response to the Consumer Financial Protection Bureau’s (CFPB) Request For Information (RFI) regarding fees charged by banks, the Consumer Bankers Association (CBA) in a new letter sent today highlighted the choice and transparency afforded to consumers within the highly competitive and well-regulated banking industry, while also rebutting misleading rhetoric that undermines the work of both regulators and financial institutions to provide consumers clear and prominent fee disclosures.

Excerpts from the letter are pasted below. To read the full letter, click HERE.

As opposed to many segments of the economy where Americans are charged fees, fee charges and disclosures in banking are heavily regulated at the federal and state levels. In the letter, CBA urges the Bureau to recognize these broad oversight requirements which have protected bank customers for decades, while also pushing back on the Bureau’s efforts to equate banks fees as equal to those charged by other industries:

“Federal and state agencies routinely monitor the imposition of fees and the adequacy of disclosures made to consumers about those fees. […] By suggesting that a vast amount of fees in the consumer finance market are “hidden” or part of a bait-and-switch tactic, the Request suggests that the Bureau itself has fallen short on an important part of its statutory mission, which is to provide consumers with clear and understandable disclosures. We do not believe that to be the case.”

The banking industry is among the most competitive in the world. As CBA states, banks are incentivized to constantly review and modernize products and services – and potential fees that come along with them – not only to satisfy federal and state law, but to meet evolving demand and attract new customers:

“The broad array of consumer financial products and services available to consumers, and the increasing number of market participants, both bank and non-bank, has resulted in a robust, competitive market featuring ever-expanding options. […] With individual financial institutions disclosing, fully and completely, their fee practices, consumers are able to make informed choices.”

America’s leading banks now provide consumers more financial tools to avoid unintended fees. These changes, which have occurred without regulatory intervention, foster even more choice and transparency for consumers. Ignoring this transformational shift across the industry, while also characterizing all fees as equal, directly undermines long-standing efforts from policymakers and banks to adequately disclose terms and conditions to consumers.

“Banks and lenders provide loss mitigation programs designed to prevent delinquency and avert fees. To address overdraft fees or late fees, financial institutions regularly use monthly statements, text messages, and other notification services to warn consumers before fees are triggered. [… ] Connecting fully-disclosed fees that are sometimes imposed by financial institutions and those across-the-board, hidden fees that are imposed in other industries is a false equivalency.”