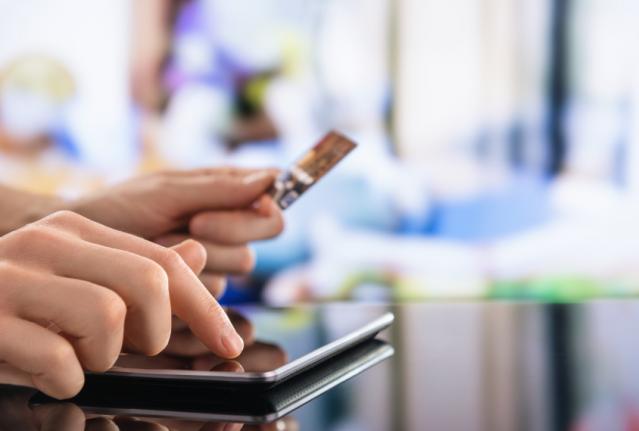 WASHINGTON – Americans strongly believe student loans should carry clear, personalized, plain-language disclosures about the loan’s total costs, according to a poll of registered voters. These disclosures are not included on federal loans but are already provided by private student lenders. The poll also found nearly 85 percent support placing responsible caps on federal loans to offer access to a quality education without setting up a debt trap post-graduation.

“The federal government holds around $1.4 trillion in student loans, making the Department of Education the fifth largest bank in the country, and is currently seeing a double-digit delinquency and default rate,” said Consumer Bankers Association President and CEO Richard Hunt. “The government absolutely has a role to play in helping low-to-moderate-income students achieve their higher education goals, but it must be done in a responsible manner which does not set up families for failure by offering virtually uncapped loans with little disclosures.

“It is past time for the U.S. government to end its opaque lending practices and stop the debt trap created by virtually unlimited federal lending.”

Implementing these changes, advocated by CBA, would help lower student debt and college tuition rates, which the New York Federal Reserve found can increase as much as 63 cents for every dollar of available federal aid.

A majority of Americans are unaware the federal government holds more than 90 percent of student loan debt. And while 90 percent of those polled support personalized disclosures outlining a loan’s APR and monthly payments – standard practice among private lenders – federal loans lack them.

These are among the findings from a survey conducted recently by CBA to assess American voters’ knowledge, attitudes and beliefs regarding the continually ballooning federal student loan crisis.

As part of the January 2019 survey of 1,000 registered American voters, participants shared their understanding of the student loan landscape and various influential factors. A significant majority voiced concern that: student loan debt exceeds $1.5 trillion; federal loans to parents had tripled over the past 25 years, mainly through federal Parent PLUS loans, and personalized federal loan details are not shared with federal loan borrowers as delinquency and default rates continue to worsen.

“It’s disconcerting to see the public is largely in the dark about the true drivers and impact of what should accurately be called the ‘federal student loan debt crisis,’” Hunt said. “However, we’re greatly encouraged by American voters’ unequivocal support for the federal government to adopt basic fair-lending practices that are standard among private lenders.”

Such practices supported by poll respondents include:

More information on the poll and CBA’s work to right-size federal student lending is available here.

A one-pager on student debt is available here.

A copy of the poll is available here.