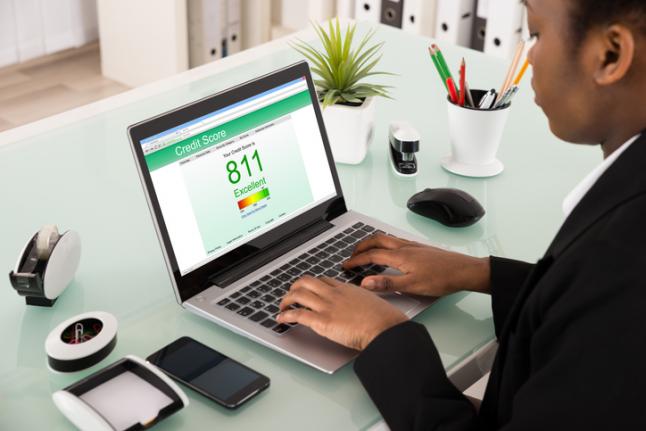 On the draft Comprehensive Consumer Credit Reporting Reform Act, CBA President and CEO Richard Hunt wrote “It is important that a consumer’s credit report be an up-to-date, accurate, and complete credit history for lenders to determine a consumer’s ability to repay a loan.  Lenders consider many factors when determining credit risk and may weigh credit data differently depending on their individual underwriting models … the bill’s reduction in the amount of time adverse information can stay on reports and the ability to clear certain adverse information harms lenders’ ability to make informed credit decisions.  Lenders constantly update credit models to paint the most complete picture of a consumer’s creditworthiness, and overly-restrictive limits on the data lenders may use to make credit decisions will harm both lenders and consumers throughout the credit process.  Additionally, there could be safety and soundness implications of this bill as lenders make loans with less information, leading to loans that may be at greater risk for default.”

“While well-intended, Title III of this legislation could in fact work to undermine existing repayment assistance tools as lenders might have to divert financial and organizational resources to manage the mandatory loan rehabilitation programs,” Hunt wrote. “The fact is there is a federal student loan crisis and this legislation diverts attention away from addressing the roots of the problem.”

When releasing the polling data, CBA called on the federal government to end its opaque lending practices and stop the debt trap created by virtually unlimited federal lending.

Finally, CBA commented on the Protecting Innocent Consumers Affected by a Shutdown Act, noting “It was broadly acknowledged during the last shutdown that banks worked closely with their affected customers in a variety of ways, including preserving their credit scores.  Given these actions, we question the need for this legislation.”

A list of bank-offered shutdown assistance programs is available here.