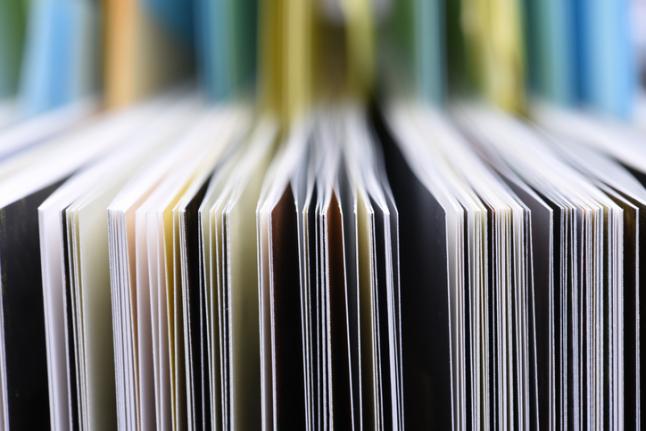 “Instead of partisan legislation, the CFPB needs a bipartisan, Senate confirmed commission to serve as a proper check on the power and ability of the Bureau’s sole director to act unilaterally.”

WASHINGTON – In advance of the House of Representatives’ consideration of the Consumer First Act (H.R. 1500), the Consumer Bankers Association wrote Members of Congress discussing provisions in the legislation. CBA and other financial services trade associations also wrote a letter addressing an amendment being offered by Rep. Al Green (D-Texas) to reverse Congress’s previous vote to overturn the CFPB’s flawed arbitration rule.

As CBA noted when the Consumer First Act was before the House Financial Services Committee, “Instead of partisan legislation, the CFPB needs a bipartisan, Senate confirmed commission to serve as a proper check on the power and ability of the Bureau’s sole director to act unilaterally,” CBA’s President and CEO Richard Hunt said. “A commission of individuals with diverse experience and expertise related to consumer financial products and services would depoliticize the CFPB and elevate its functions and transparency by providing an open debate of differing ideas, viewpoints, and solutions, encouraging all sides to contribute to carefully conceived and lasting solutions for consumers.”

A poll done by Morning Consult in 2017 found that by a margin of three to one, registered voters support a bipartisan commission over a sole director.

On the Green amendment, Hunt wrote, “CBA opposes the Green Amendment (#29) to reinstate the CFPB’s flawed rule on arbitration agreements which Congress voted to disapprove in 2017. Returning to this flawed rule would undermine the ability of our organizations to continue to offer arbitration, which is a convenient, simple, and efficient dispute resolution process for our customers. Arbitration can ensure that consumers receive faster, more cost-effective, and higher recovery resolutions than offered by class action litigation favored by trial attorneys and it will be harmful to them if this dispute resolution process is eliminated.”

The CFPB’s own study found average cash relief for consumers in arbitration was $5,400 compared to just $32 when consumers were engaged in a class action lawsuits. Lawyers, on the other hand, received $424 million in fees over the period studied by the Bureau.