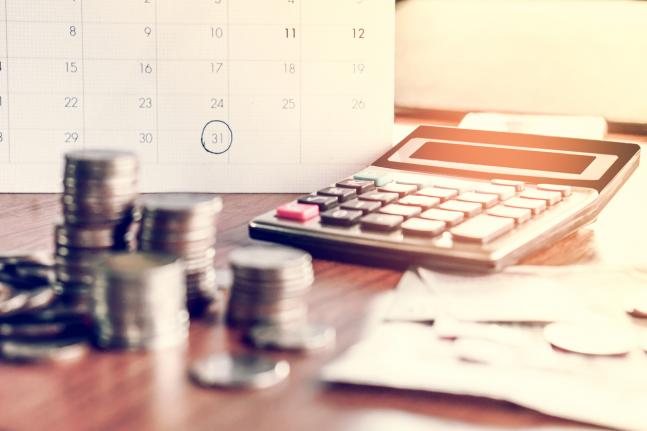 The letter also requests the CFPB delay the entire rule until the new proposal is finalized, noting without the delay depository lenders will be discouraged from providing responsible forms of short-term, small-dollar credit to the consumers who need it most.

“Millions of Americans live paycheck to paycheck, leaving less cushion for emergencies, strained credit scores, and fewer credit options,” CBA President and CEO Richard Hunt said. “The need for access to affordable, short-term, well-regulated liquidity products has become more important than ever. American families should be able to rely on their banks instead of being forced to resort to less regulated, more costly sources of funds like pawnshops or payday, online and title lenders.”

In the letter, CBA Associate General Counsel David Pommerehn wrote, “Traditional lenders are in a unique position to help those in need of short-term liquidity. However, flexibility from regulators is key to encouraging development of small-dollar loan products by depositories. While we applaud the Bureau’s intention to curb the abuses of bad lenders, unfortunately, we firmly believe the Proposal will also have the unintended effect of driving away consumer-friendly financial institutions that provide better alternatives. Limiting the overly burdensome provisions of the Proposal will be an essential factor in determining whether banks and credit unions innovate and offer alternatives to payday loans.

CBA supports the Bureau’s goal of ending abusive payday lending practices by nonbank lenders.  Unlike some nonbanks, depository institutions have long had their consumer lending products and practices examined against consumer protection and safety and soundness standards by various state and federal supervisory agencies, including the CFPB.

The Bureau has never found that any depository institution’s short-term, small-dollar lending products were either “unfair” or “abusive” as is asserted by the Bureau’s 2017 Final Rule.

A full copy of CBA’s letter to the CFPB is available here.