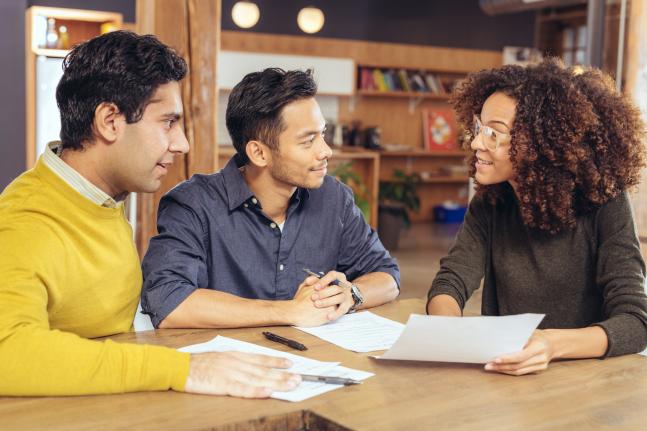 In a new letter sent to the U.S. House Committee on Small Business, the Consumer Bankers Association reiterated the commitment from America’s leading banks to provide a simplified and streamlined forgiveness process for 2021 Paycheck Protection Program (PPP) borrowers. CBA member banks represented 13 of the top 15 PPP lenders in 2020, and their efforts have helped protect more than 90 million American jobs.

In the letter, Consumer Bankers Association President and CEO Richard Hunt highlighted the integral role America’s leading banks have played over the last 18 months to ensure the success of the Paycheck Protection, stating:

“When COVID-19 hit our communities, millions of small business owners were forced to implement staffing changes or shutter their operations altogether at no fault of their own. Fortunately, through the PPP, the nation’s leading banks were able to administer more than 4 million loans worth more than $400 billion – over half the total dollar amount lent through the program – helping drive our economic recovery forward and ensure small businesses could keep their doors open, their lights on, and employees on the payroll.”

CBA proudly led a coalition of more than 100 trade associations to successfully advocate Congress for simplified loan forgiveness for PPP loans of less than $150,000. Recognizing the significant impact of this initiative on the forgiveness process, Hunt stated:

America’s leading banks remain fully committed to assisting 2021 PPP borrowers seeking forgiveness and utilizing new tools like the COVID Revenue Reduction Score will further simplify the process for small businesses even further. Commenting on why some CBA member banks have chosen to develop their own streamlined forgiveness portals instead of using the SBA’s recently unveiled direct portal, Hunt said:

“Some participating banks have developed their own streamlined forgiveness portals to provide a “one-stop-shop” for PPP borrowers. These lenders have well-established relationships with their customers and are following the same guidance and forgiveness rules as those banks using the SBA’s direct portal. […] Customers using a bank portal benefit from the significant technological investments banks have made over the last year to provide a familiar and simplified online platform for borrowers.”

In 2020, CBA successfully led a coalition of more than 100 associations representing businesses, non-profits and lenders in calling on Congress to streamline PPP forgiveness to help the smallest businesses receiving PPP loans. This coordinated effort led Congress to pass legislation simplifying the forgiveness process for loans less than $150,000, amounting in the equivalent of $7 billion of additional small business relief.