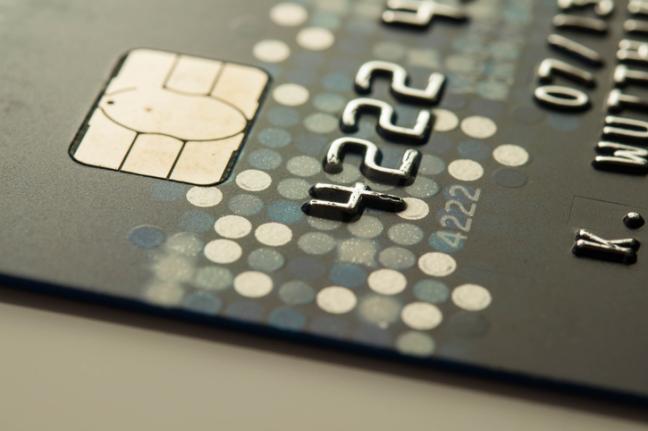 Ahead of today’s Senate Judiciary Committee hearing examining interchange fees in the debit and credit card market, the Consumer Bankers Association (CBA) and other financial trades expressed shared opposition to any expansion of the Durbin Amendment. In a letter sent to Committee leadership and in written testimony submitted for the record, the groups outlined the harmful impact such efforts would have on consumers, banks and the economy.

Originally passed more than a decade ago as part of the Dodd-Frank Wall Street Reform and Consumer Protection Act, the Durbin Amendment imposed artificial price controls on the interchange fees merchants pay to use debit card networks. The law promised this government intervention would yield savings for consumers, but this never materialized.

As the groups wrote in their written testimony, misguided efforts to expand these requirements – which fail to account for the fact that the payments industry is more competitive than ever – would place additional financial burdens on even more Americans:

“While presented as ‘fairness,’ the law has made payments more regressive and expensive for consumers […] while ensuring big merchants pay as little as possible. Merchants promised Congress they would lower prices after the Durbin Amendment passed, but did not. Having misled Congress and the American people once, merchants again promise that they will lower prices if Congress intervenes on credit card interchange. The reality is that they won't.”

In the joint-trades letter sent Monday, the groups called on legislators to oppose expanding the fundamentally flawed Durbin Amendment at a time when the country is still contending with pandemic-related headwinds:

“Support for any legislation on this topic would undermine the overall health and security of the U.S. payments ecosystem and have significant negative implications for consumers and small businesses at a time when the U.S. economy is just starting to recover from a global pandemic. […] Not only would this be harmful public policy, but the merchant lobby is choosing to ignore the fundamental differences between debit cards and credit cards, which operate completely differently. […] We call on Congress to reject this special interest giveaway.”

To read the full joint-trades written testimony submitted for the record ahead of today’s hearing in the Senate Judiciary Committee, click HERE.

To read the full joint-trades letter sent to the Chairman and Ranking Member of the Senate Judiciary Committee earlier this week, click HERE.

CBA strongly opposes any government intrusion into the market pricing of interchange fees. The debit and credit card markets are extremely competitive at the card issuer, merchant bank and card network levels. The Fed's own study of debit card transactions, both in person and online, shows that merchants and consumers are increasingly benefitting from significant investments in innovation and fraud detection embedded in the nation's payment rails today.

Governmental intrusion into the setting of interchange fees is wholly unwarranted and, like other government intrusion into properly functioning markets, will have undesirable and unintended consequences on America’s leading banks and the millions of Americans they serve.