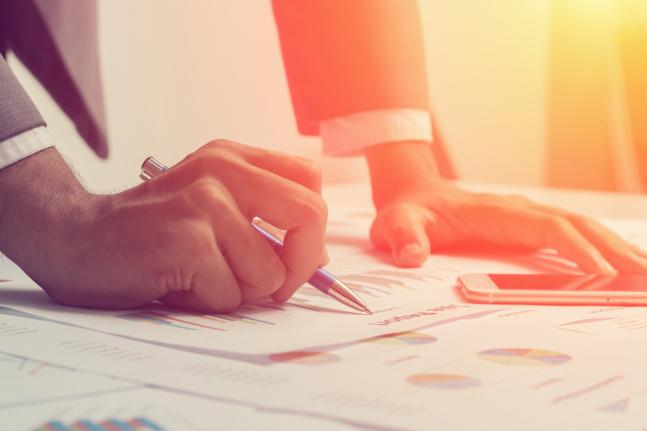 WASHINGTON – Consumer Bankers Association General Counsel and Senior Vice President, David Pommerehn, will testify before the Senate Banking Committee on Thursday on the shared goal of protecting and expanding consumers’ access to affordable credit, and how proposals to arbitrarily impose interest rate caps would stifle those efforts, ultimately harming individuals and families.

Ahead of Thursday’s hearing, entitled “Protecting Americans from Debt Traps by Extending the Military's 36% Interest Rate Cap to Everyone,” Pommerehn said:

“Millions of Americans rely on affordable small dollar loans, credit cards, and other innovative products provided by banks to meet their financial needs – from paying for everyday necessities to covering unexpected, emergency expenses. Imposing arbitrary, one-size-fits-all caps on fees and interest rates reduces access to credit for those who need it most, limiting choice and competition in the well-regulated, well-supervised banking industry and driving borrowers instead toward predatory lenders. A 36% rate cap, however calculated, will harm the very people we are all working to protect.”

As the voice of the retail banking industry – whose members operate in all 50 states, serve more than 150 million Americans, and collectively hold two-thirds of the country’s total depository assets – the Consumer Bankers Association has long warned of the negative consequences of extending the military’s 36% interest rate cap to all consumers, or imposing an all-in APR, including:

Interest rate caps do nothing to address demand for credit, particularly small-dollar and short-term loans

“Many consumers who currently rely on credit cards or personal loans would be forced to turn elsewhere for short-term financing needs, including pawn shops, online lenders—or worse—loan sharks, unregulated online lenders, and the black market.”

Given the potential for serious negative consequences for individual borrowers and families, the Consumer Bankers Association continues to encourage lawmakers to conduct an extensive and thorough study of any proposal for a nationwide binding interest rate cap before being considered by Congress.

To watch Pommerehn’s testimony before the Senate Banking Committee on Thursday, click HERE.