CBA: It’s Hard to Believe Congress Ever Intended the Dept. of Ed to Wield Authority Over Financial Services 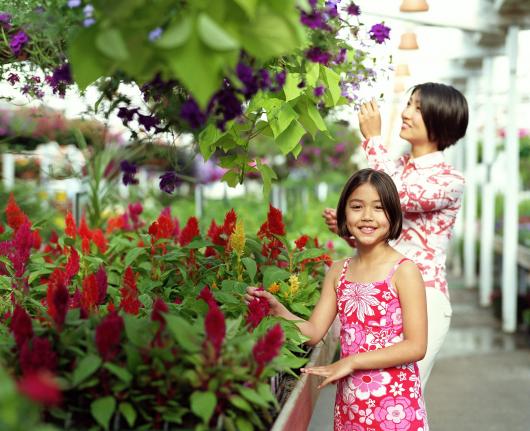 Washington, D.C. (May 15, 2015) – Richard Hunt, President and CEO of the Consumer Bankers Association (CBA), issued the following statement in response to the Department of Education’s new proposed regulations on college campus financial products.

“Though today’s proposal seems to have improved from its original form, what is being veiled as pro-consumer reform is far from it and based on little to no actual data.  The burdensome cost of new regulatory requirements on schools will ultimately be paid for by students, increasing the cost of college at a time when the government should be trying to do the opposite.  The banking industry is heavily supervised by numerous regulators that specialize in financial products.  It is hard to believe Congress ever intended the Department of Education to wield authority over financial services,” said CBA’s President and CEO Richard Hunt.