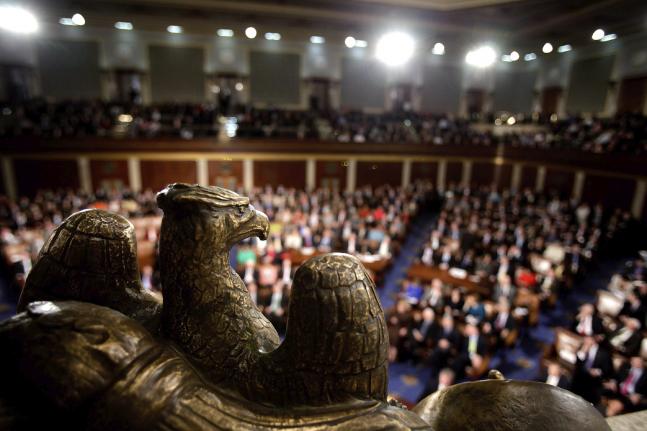 WASHINGTON – Consumer Bankers Association President and CEO Richard Hunt today issued the following statement after the Senate Banking Committee voted to advance Kathleen Kraninger’s nomination to serve as the next fulltime director of the Bureau of Consumer Financial Protection:

“We encourage the U.S. Senate to move swiftly to confirm Ms. Kraninger. It is imperative the Bureau has a fulltime director to fulfill its mission of making our markets work for consumers, responsible financial institutions and the economy.

“In order to give the Bureau the long-term stability it needs to fulfill this mission for years and decades to come, CBA will continue to advocate for a bipartisan commission.”