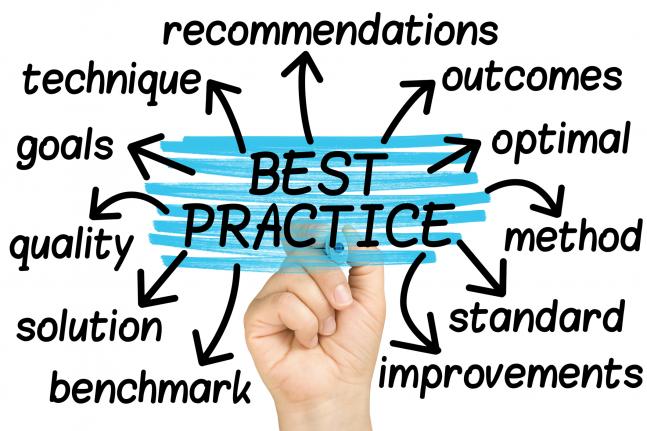 “Improving the financial lives of consumers is a goal that unites lawmakers, regulators and industry. Achievement of this shared goal occurs when there is a stable and even-handed regulatory framework that produces clear and reasonable rules of the road to protect consumers and allow for a robust financial services market,” Hunt wrote.

CBA’s letter noted the current dispute over the CFPB’s leadership structure has added increased instability, noting pending legal challenges which could decide the constitutionality of the Bureau’s leadership structure. A change in director affects the entire CFPB and consumer finance laws. The potential of a court ruling that could install a removable at-will director would bring increased confusion.

Hunt added, “Regulatory stability and transparency will not be realized until the Bureau’s governance structure allows for the debate and deliberation of multiple stakeholders with diverse experiences and expertise. A bipartisan commission of five, Senate-confirmed commissioners would provide a balanced and deliberative approach to supervision, regulation, and enforcement of rules and regulations that oversee the financial services sector and provide consumers needed safeguards.”

In the letter, CBA suggested several legislative and regulatory changes, discussed below: