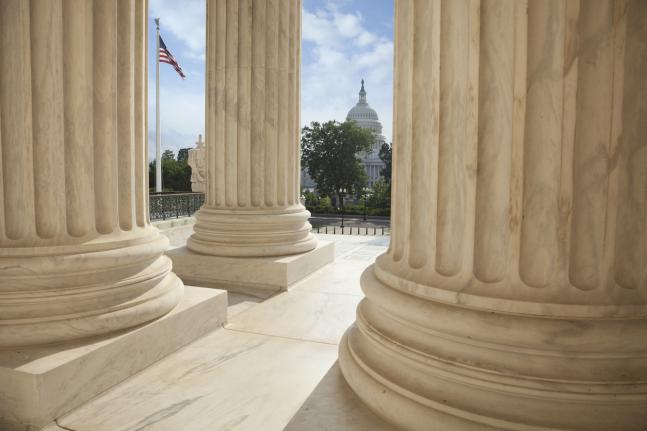 Consumer Bankers Association (CBA) President and CEO Richard Hunt today released the following statement in opposition to legislation re-introduced by members of the House of Representatives which would limit consumers’ access to credit by imposing an arbitrary cap on interest rates, harming low- and moderate-income communities most:

“For millions of American families, small dollar loans, credit cards, and other innovative products provided by banks provide affordable credit options they rely on to meet their financial needs, including covering emergency expenses. Imposing arbitrary, one-size-fits-all caps on fees and interest rates will do nothing but limit consumer choice and competition, instead driving borrowers toward predatory lenders outside of the well-regulated, well-supervised banking industry. Simply put, a 36% rate cap, however calculated, will harm the very people we are all working to protect.”

CBA has encouraged lawmakers to conduct an extensive and thorough study of any proposal for a nationwide binding interest rate cap before being considered by Congress and take into account the negative consequences for individual borrowers and families, including the following:

Interest rate caps do nothing to address demand for credit, particularly small-dollar and short-term loans

In July, CBA General Counsel and Senior Vice President, David Pommerehn testified before the U.S. Senate Banking Committee on the impact new caps on interest rates would have on consumers’ access to credit. Commenting on their effect on banks’ ability to provide access to safe and affordable loan products for consumers, he said:

“A fundamental aspect of lending and a cornerstone to prudent banking practices is a bank’s ability to accurately price risk. Expanding rate caps to all consumers and many important loan products will ultimately disrupt banks’ ability to appropriately price risk, increase the cost of credit, and limit its availability. Borrowers with troubled credit histories will be most affected by any limitation on banks’ ability to price risk, reducing the amount of available loan offerings that are tailored to meet their financial needs.”

“Many consumers who currently rely on credit cards or personal loans would be forced to turn elsewhere for short-term financing needs, including pawn shops, online lenders—or worse—loan sharks, unregulated online lenders, and the black market.”