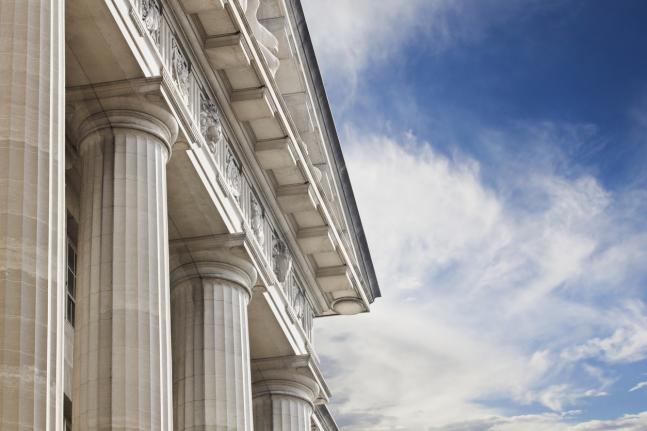 The Consumer Bankers Association (CBA) reiterated opposition in a new letterto a proposal from the U.S. Small Business Administration (SBA) that would lift the moratorium on the number of non-federally regulated depository institutions that can make loans under the agency’s signature 7(a) lending program. The letter was sent in response to SBA’s request for comments to the agency’s proposed rule released late last year.

America’s leading banks fully support expanding access to credit among underserved communities. Unfortunately, as CBA writes, the SBA’s proposed changes to the 7(a) program eligibility would hinder these efforts:

“We believe [the proposal] will not actually help minority and underserved communities, and could unintentionally harm the very borrowers that SBA is trying to aid. The SBA would be better served to work with Congress to adjust overburdensome lending requirements and low guarantee levels to existing programs, ensuring more low-dollar loans to those small business borrowers in need.”

Through the proposed rule, SBA would serve as primary regulator to a possibly unlimited number of additional lenders who are not held to the same federal oversight standards as traditional banks. Recognizing the risks associated with this regulatory disparity, CBA states:

“While SBA does review and monitor lenders’ SBA loan practices and performance, it does not attempt to replicate the extensive supervisory framework that […] governs all federally regulated lender behavior. […] A complete absence of any federal regulatory standards for new unregulated entities is deeply worrisome and out of line with prudent lending safeguards.”

Large fintechs and other non-bank lenders that would be admitted to the 7(a) program through this proposal have been subject to increased federal scrutiny, highlighted by a recent Congressional report which found fintech participation in the Paycheck Protection Program resulted in wide-scale fraud. Considering these findings and other ongoing federal investigations, CBA goes on to say:

“Pressing pause on allowing these types of entities into the SBA’s flagship loan program is more than reasonable. This deferment would allow Congress and SBA to better understand the impact of these criminal investigations and reports on fintech’s damaging and concerning behavior.”

To learn more about the findings of a December Congressional report examining the depth and breadth of fraud and abuse from fintech firms participating in the Paycheck Protection Program (PPP), click HERE.