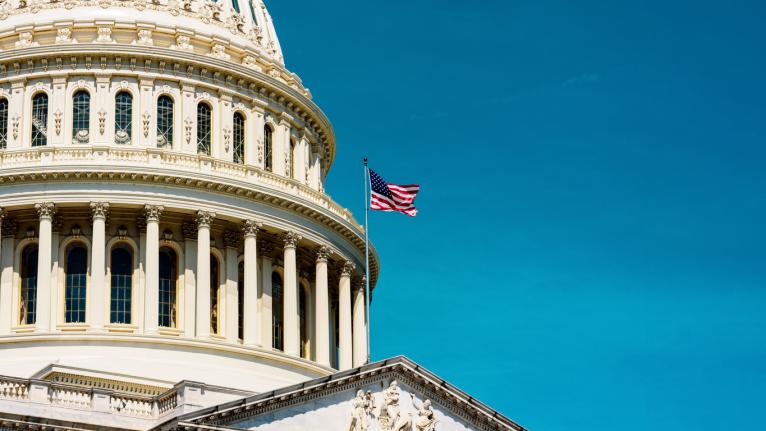 In a new letter sent to the House Financial Services and Senate Banking Committees ahead of the Consumer Financial Protection Bureau’s (CFPB) semi-annual report to Congress, the Consumer Bankers Association (CBA) outlined legislative and regulatory recommendations intended to protect and expand consumers’ access to the financial tools they rely on to meet their needs.

Since the Bureau’s inception more than a decade ago, the banking industry has proudly worked together with policymakers at the CFPB to ensure better compliance, foster product innovation, and deliver for the very people we are all working to serve. Unfortunately, under the leadership of Director Chopra, the agency has taken public actions over the past year with minimal interaction and input from the very industry the agency is tasked with overseeing – all while promoting the most dramatic headlines.

As the letter states, promulgating new rules in this manner- without transparency or stakeholder engagement - yields serious implications for banks and the millions of consumers they serve:

“The Bureau should carefully consider input from a wide range of stakeholders– even those with whom it may disagree– and propose policy changes based on a comprehensive review of the facts. Policy proclamations based on ideological preferences rather than on data and stakeholder input only create confusion [and erode] confidence in our highly-competitive and well-regulated financial system.”

Recognizing our shared commitment with the Bureau to protect all consumers and promote a fair, transparent, and competitive marketplace, the letter goes on to say:

“It is our hope that in the future, the CFPB will be more open to listening to the industry it directly examines to ensure that an open dialogue, as we have enjoyed in previous administrations, is reestablished.”

What We’re Advocating For

To read the full letter sent to Congress, click HERE.