CBA Reacts to the Passage of the Financial CHOICE Act 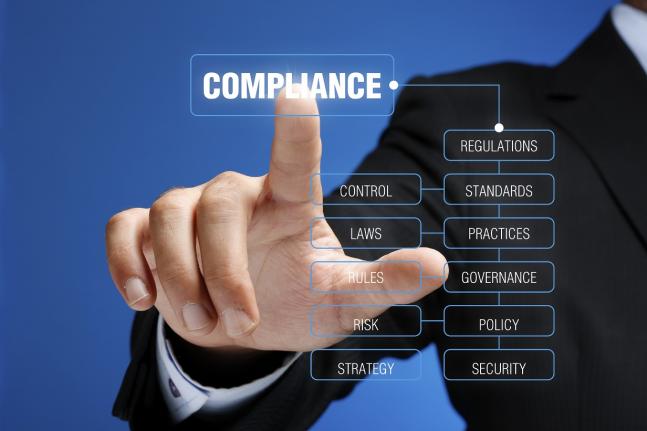 Washington, D.C. – Consumer Bankers Association (CBA) President and CEO Richard Hunt issued the following statement today in response to the House Financial Services Committee’s passage of the Financial CHOICE Act 2.0 by a vote of 34 to 26.

“Since Dodd-Frank’s passage, banks have been working diligently to comply with the sometimes onerous and duplicative requests of regulators,” says CBA President and CEO Richard Hunt. “We are encouraged by Chairman Hensarling’s commitment to meaningful and targeted changes to Dodd-Frank, and welcome many of the Financial CHOICE Act’s provisions which provide regulatory relief for both banks and consumers, such as the repeal of the Durbin Amendment. With almost no debate prior to passage, the Durbin Amendment imposed price controls on debit interchange fees while promising lower prices for consumers — but the savings never came.”

“In addition, CBA appreciates many of the Committee’s reforms to the CFPB. However, we continue to believe consumers would be best served by establishing a five-person, bipartisan commission at the bureau. In order to achieve long-term economic stability and sustain consumer confidence, the CFPB must be governed by a diverse group of policymakers and industry experts who understand the every-day needs of American families and small businesses.”