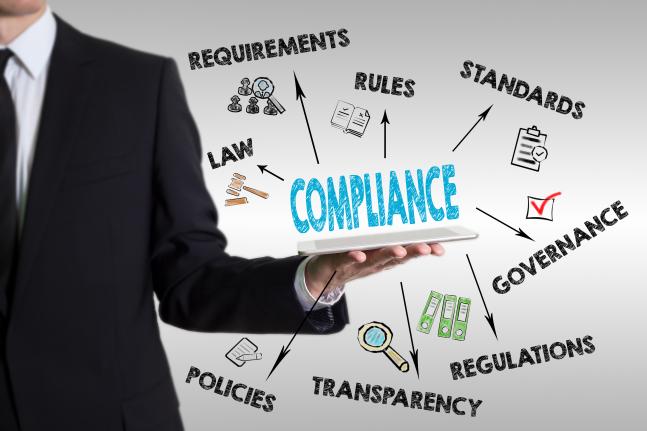 “Both Congress and the Bureau have the opportunity to evaluate the Bureau’s operations and ensure its rules are working well for consumers,” Hunt wrote. “The financial marketplace is considerably safer for consumers and investors since the depths of the financial crisis and is constantly evolving to meet consumer demand.

“Improving the financial lives of consumers is a goal that unites lawmakers, regulators and industry … Regulatory stability and transparency will not be realized until the Bureau’s governance structure allows for the debate and deliberation of multiple leaders with diverse experiences and expertise. A bipartisan commission of five, Senate-confirmed commissioners would provide a balanced and deliberative approach to supervision, regulation, and enforcement of rules and regulations that oversee the financial services sector and provide consumers needed safeguards.”

In the letter, CBA suggested several legislative and regulatory changes. The legislative changes are discussed below:

Regulatory changes recommended by CBA are outlined below: