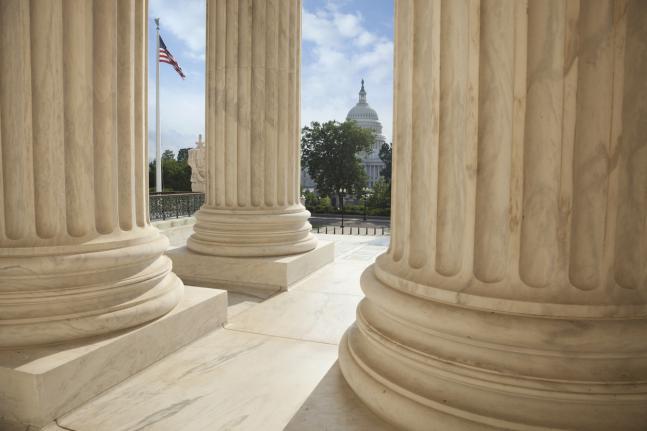 WASHINGTON – Consumer Bankers Association President and CEO Richard Hunt today released the following statement after the CEOs of JPMorgan Chase, Bank of America, Citi, and Wells Fargo testified before the House Financial Services Committee on the state of the industry:

“This week, the CEOs of the nation’s largest banks proudly told members of Congress the important role bankers played in supporting the American people amidst an unprecedented crisis. I was pleased today’s hearing in the House provided a substantive discussion on bank policies. Moving forward, I hope Congress continues its oversight of other financial entities by calling on the CEOs of leading fintechs, asset managers, hedge funds, and private equity firms to testify as well.

“Make no mistake, without the willingness of banks to step up and serve over the past fifteen months, our national economic recovery would not have been possible. CBA members will continue to work on a bipartisan basis to support consumers throughout this period of economic distress, with a specific focus on ensuring PPP forgiveness for eligible small businesses.”