CBA Responds to the House Vote on the Financial CHOICE Act 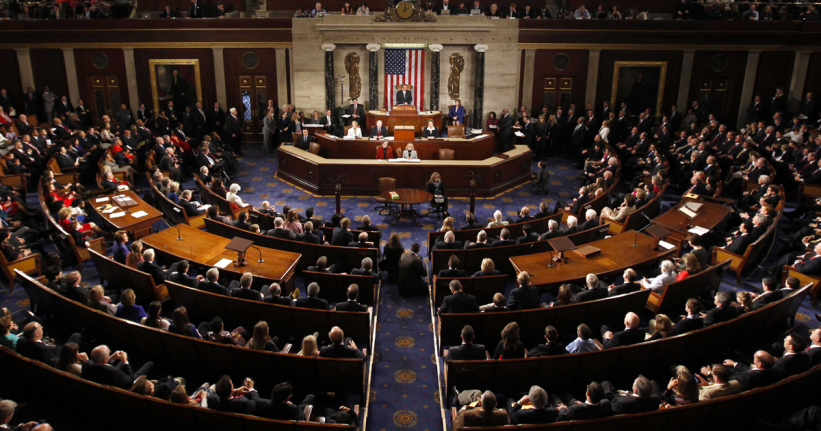 “We appreciate the House of Representatives’ effort to provide regulatory reform via the Financial CHOICE Act and thank House Financial Services Committee Chairman Jeb Hensarling for remaining committed to making relief a priority. We also appreciate the reforms the CHOICE Act made to section 1071 of the Dodd-Frank Act and to arbitration,” said President and CEO Richard Hunt. “CBA and its members, who represent the nation’s largest retail banks, still believe any reforms made to the CFPB should begin with the restructuring of the bureau’s leadership.

“In order to provide balance and stability to consumers and the economy, the CFPB should be led by a five-person bipartisan commission to ensure it is protected from potential political influence. Congress has support from constituents, as a recent Morning Consult poll we commissioned shows voters prefer a bipartisan commission over a single director by a 3-1 margin.

“We are hopeful the Senate will now take up financial regulatory reform and strongly urge the consideration of the benefits of a commission at the CFPB. Congress can provide relief by implementing policies geared toward growing the economy and boosting consumer confidence.”