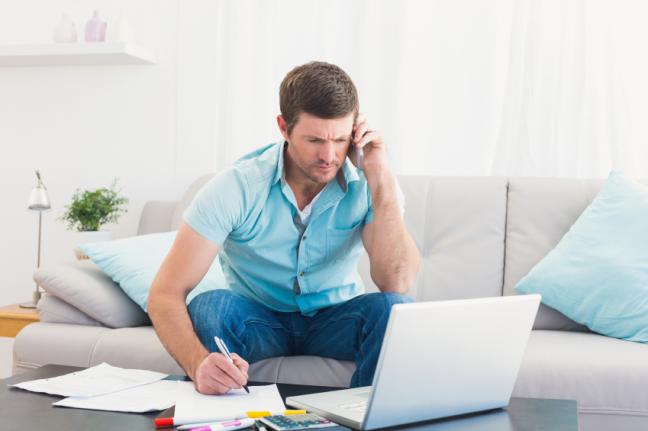 “Every sector of the economy is undergoing a digital transformation, and banking is no different. To best serve customers, banks must be able to adapt to the changing times and innovate,” said CBA’s President and CEO Richard Hunt.

“We applaud Representatives Tipton, Hultgren, McHenry, Scott, Sewell, and Sinema for introducing bipartisan legislation to give consumers the ability to open a new bank account online or through a mobile device. We urge Congress to move swiftly in advancing the MOBILE Act.”

What does the Mobile Act do?

The act would allow consumers to open bank accounts without having to visit a branch, streamlining the process for millions of Americans regardless of the state in which they live. While making the account opening process easy and digital, the proposed legislation also ensures consumers would continue to be protected under the participating bank’s identity theft and financial fraud policies.

CBA member banks are among the nation’s most innovative financial institutions who keep consumers and their financial well-being top-of-mind. In addition, several banks participate on CBA’s Digital Channels Committee, helping ensure the industry receives guidance and input on policies capable of building an atmosphere conducive for retail banking product innovation.