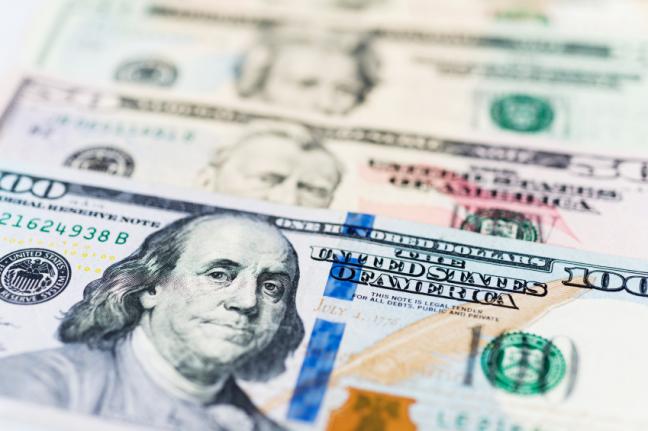 “CBA congratulates Mr. Hsu on his appointment to serve as the next Acting Comptroller of the Currency. We look forward to working with the incoming Acting Comptroller, as well as President Biden’s nominee, to ensure the safety and soundness of America’s banking system and meet the needs of our nation’s consumers and small businesses.”