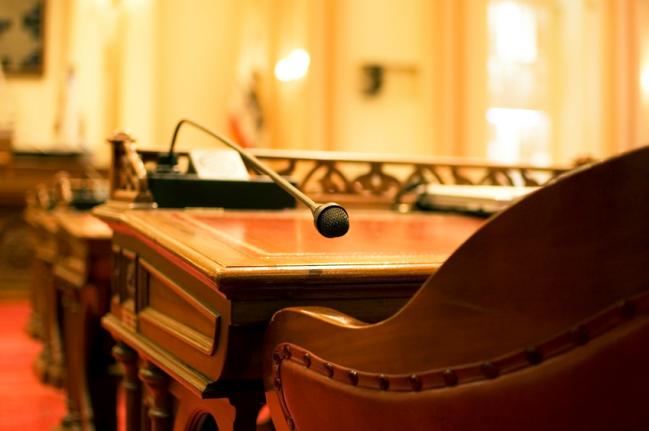 “We appreciate the Senate’s bipartisan effort to enact regulatory reform which helps banks better serve American consumers and small businesses. The agreement makes some meaningful regulatory changes, including providing the Federal Reserve flexibility to make a more complete assessment when designating certain institutions systematically important. This is a significant first step and we urge Congress to continue working toward policies which consider risk rather than arbitrary asset thresholds,” said CBA President and CEO Richard Hunt.

“CBA strongly believes establishing a bipartisan commission at the CFPB is necessary and we encourage the Senate to act on legislation to bring about this structural change. A commission would preserve the Bureau as a strong, stable and effective regulator regardless of which political party occupies the White House.”