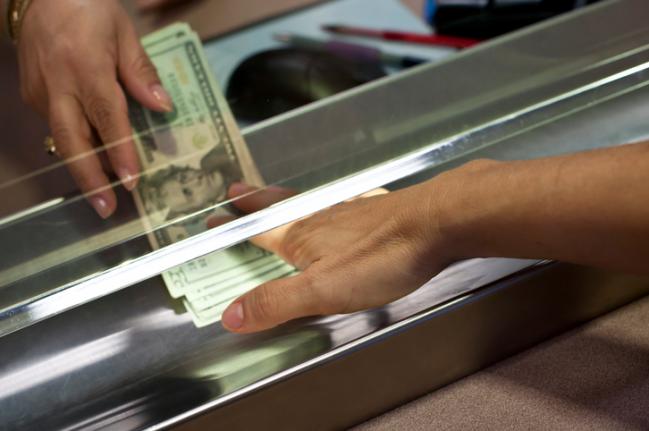 “We appreciate the CFPB’s reconsideration of the flawed small-dollar lending rule. Study after study has shown about half of American families cannot cover emergency expenses. Allowing banks to operate in this space – subject to sound banking practices – will prevent bank customers from being forced to rely on less regulated and more costly sources of funds like online lenders, check cashers or pawnshops.

“While we appreciate the CFPB’s work evaluating rules to allow banks to help their existing customers by reconsidering the rule’s overly restrictive ability to repay provisions, the Bureau should examine all aspects of the rule to prevent unintended consequences for loans the original rule was not intended to cover.

“One such aspect is the consumer protection carve out. The CFPB should have one consistent rule regardless of the size of a financial institution because every consumer deserves the same protections.

“Additionally, as proposed in a separate rulemaking, the Bureau should immediately delay not only the ability to repay provisions but also the implementation date of the entire rule in order to give lenders the necessary time to come into compliance with what is now an unclear final rule.”