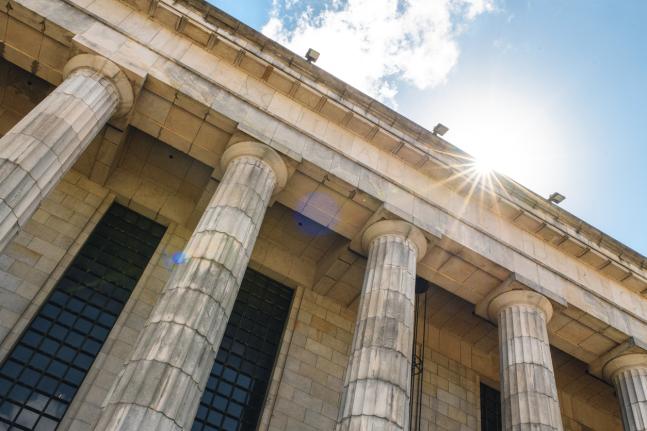 “Today’s announcement is another reminder the Bureau appears more interested in advancing a particular agenda than developing fact-based policies that improve the lives of hardworking families. Missing from this announcement is the fact that banks – more than any other industry – have taken concrete steps to make their products more affordable and accessible for millions of Americans.

“The Bureau itself acknowledged in March banks are not only in clear compliance with existing laws, they continue to fulfill requirements by prudential regulators to mitigate default risks and protect access to credit for all consumers. Further, as the Bureau’s own data shows, throughout the pandemic, credit card issuers illustrated this commitment by waiving late fees and helping to distribute much-needed emergency funds to hardworking families and small businesses. But the CFPB’s headlines fail to tell that important story.

“This continues an emerging and harmful pattern at the Bureau of turning a blind eye to many of the bank-led efforts and innovations that have been introduced without regulatory intervention to meet the evolving needs of the customers they serve.

“Imposing more restrictions on bank-offered credit products will hurt hardworking families most, forcing them to meet their needs outside of the well-supervised banking system. This risk is even greater now as families contend with the effects of inflation.

“As CBA has said before, the Bureau should spend less time seeking praise from beltway allies and more time listening to the very people they are responsible for serving. CBA looks forward to submitting comments to the Bureau on behalf of our members and the millions of consumers they serve.”

In response to the Bureau’s heightened focus on bank fees in recent months, CBA has worked to underscore banks’ commitment to providing transparency and choice and to highlight some of the bank-led innovations designed to meet evolving consumer demands.

CBA reiterated these messages in an April letter sent to CFPB Director Chopra while also calling on policymakers to consider the following key themes before enacting misguided and overly restrictive policy that would limit access to credit for hardworking Americans:

To learn more about how banks are working to deliver more choice and flexibility to consumers while helping them avoid unintended fees, click HERE.