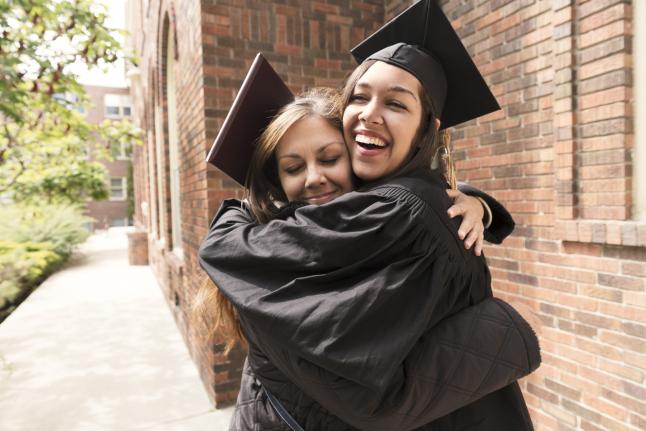 “We are glad Director Kraninger has filled this role and believe it should remain separate from the Office of Students.

“Through responsible lending practices and a 98 percent repayment rate, private student loans set students up for success. We believe there is a role for the federal government to help families most in need, but the current system has led to increased tuitions and double-digit default rates. While the CFPB notes Mr. Cameron’s title is Private Education Loan Ombudsman, it is clear the federal student loan program is not working and he should also focus on implementing needed improvements there.

“CBA looks forward to working with Mr. Cameron to help improve the student lending marketplace to benefit all borrowers.”

NOTE: For several years, the CFPB Student Loan Ombudsman also led the Office of Students. These are incompatible roles as they create a conflict of interest. An ombudsman should be impartial and serve in a confidential capacity, while a division head at the agency is a policy maker, enacting rules or recommending enforcement by the agency. CBA strongly recommends the Bureau separate the positions.

CBA’s specific recommendations to Congress include: