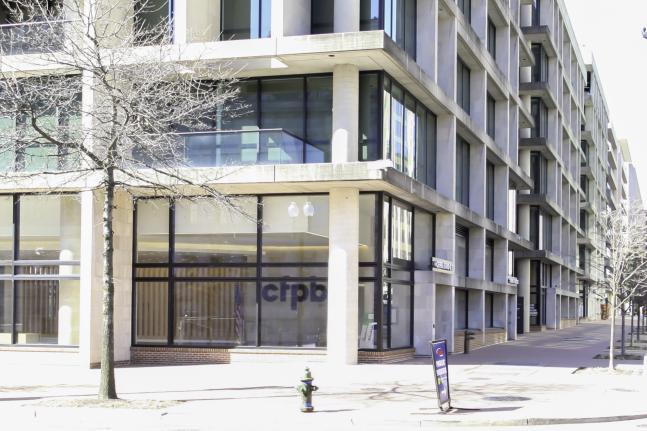 Consumer Bankers Association President and CEO Richard Hunt issued the following statement after the U.S. Senate confirmed Rohit Chopra to serve as the next Director of the Consumer Financial Protection Bureau (CFPB):

“Congratulations to Commissioner Chopra on his confirmation to lead the CFPB. CBA looks forward to working with Mr. Chopra to ensure the most thorough consumer protection initiatives are upheld and applied equally to all participants in the marketplace, including fintechs and nonbank lenders.

“Under Director Chopra’s leadership, the Bureau should strive for financial regulations that last longer than a power shift in Washington. The agency’s brief history has already shown how constant changes in leadership can cause considerable uncertainty for consumers, small businesses, and financial institutions when rules are repealed and rescinded between directors.

“CBA hopes Director Chopra stands by his commitment of ‘making transparency an important goal,’ as stated during his confirmation hearing. Consumers are best served when regulators put politics aside and draft regulations with input from all stakeholders, leading to the implementation of well-founded rules which are debated, examined and their impact carefully considered before being enacted. Now more than ever, banks need – and consumers deserve – a reliable rulemaking process as the economy climbs out of the effects from the coronavirus pandemic.”

NOTE: In advance of Director Chopra’s confirmation hearings in February, Hunt outlined four core principles necessary for the Bureau to achieve the shared goals of protecting consumers equally across all financial institutions and putting an end to the political pendulum swing.

CLICK HERE to read Hunt’s March op-ed in American Banker discussing those principles as well as underscoring the need for consistent regulations and a less political CFPB.

CLICK HERE to read Hunt’s July statement recognizing the 10th anniversary of the CFPB and outlining CBA’s advocacy for reform at the Bureau over the last decade.