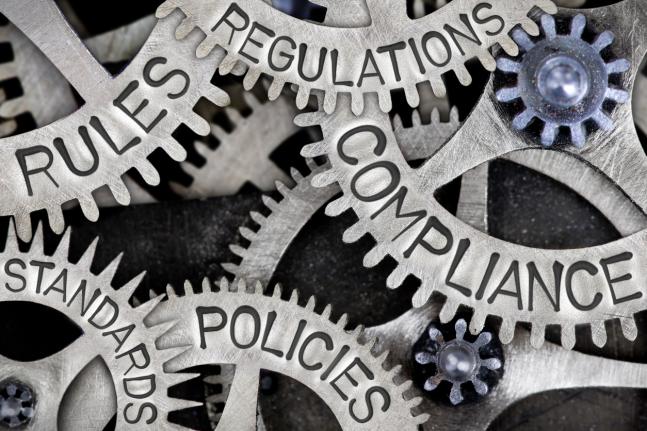 WASHINGTON – Consumer Bankers Association President and CEO Richard Hunt issued the following statement on the nomination of Federal Trade Commission Commissioner Rohit Chopra to serve as the next Director of the Consumer Financial Protection Bureau:

"CBA commends Commissioner Chopra on his nomination to become the CFPB‘s  third director. We look forward to hearing his views on implementing fair, long-lasting and balanced consumer protection laws.

"The CFPB -- as originally envisioned by Congressional leaders and Senator Warren -- should be an independent agency, free of presidential politics and an advocate for consumers, which requires a consistent, sustainable set of rules allowing all financial institutions to operate on a level playing field in a modern marketplace. While the Supreme Court ruled the President could replace the Bureau's Director 'at will,' it did not mandate such, and CBA does not believe it is in the best interest of consumers to have a new Director with each change in Administration. This whip saw effect will stifle innovation and prevent consistent regulations."