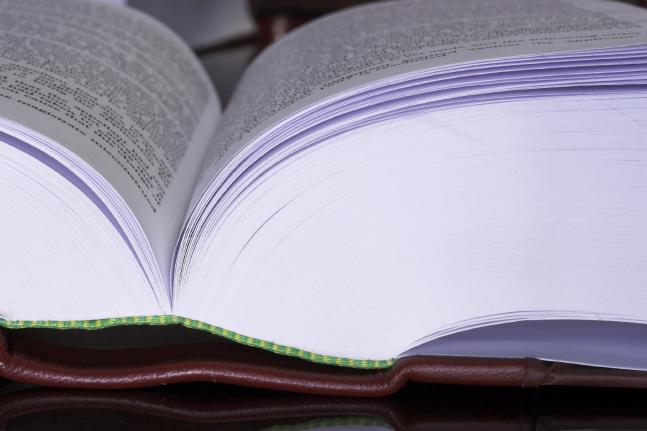 Ruling latest example of need for bipartisan commission at Bureau

“The court’s ruling further proves one person should not have the sole authority over the financial lives of every American consumer. It creates uncertainty, limits opinions and turns the Bureau into a political pendulum, swinging with each new Administration.

“The only solution is to act on the bipartisan legislation in the House of Representatives creating a bipartisan commission to lead the Bureau and ensure a diverse set of views have a seat at the table when important consumer financial policies are being crafted.

Background: In an opinion in the case of CFPB v. RD Legal Funding, LLC et al, Senior U.S. District Court Judge Loretta Preska ruled the CFPB “is unconstitutionally structured because it is an independent agency that exercises substantial executive power and is headed by a single Director.” In reaching this decision, Judge Preska adopted the conclusion of Judge Brett Kavanaugh’s dissenting opinion in PHH Corp. v. CFPB, and explicitly rejected the majority en banc opinion of the D.C. Circuit. Judge Preska’s solution to the constitutional quandary is to strike all of Title X (including the Bureau) from the Dodd-Frank Act.