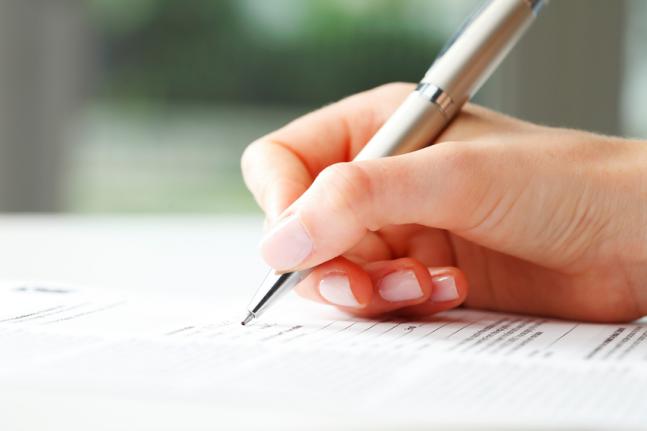 WASHINGTON –Consumer Bankers Association President and CEO Richard Hunt issued the following statement after the Office of the Comptroller of Currency and Federal Deposit Insurance Corporation announced a one month extension of the comment period for the Community Reinvestment Act notice of proposed rulemaking:

“CRA modernization is necessary to provide transparency and certainty to the decades-old rule. A successful modernization effort will ensure the nearly $500 billion banks invest each year into low- and moderate-income neighborhoods through CRA can reach more people and communities in need. We look forward to providing our comments to the OCC and FDIC and applaud Comptroller Otting and Chairman McWilliams for their commitment to this monumental effort.

“Since the NPR was released, CBA has been working with our members on a daily basis in order to provide regulators with constructive comments and were prepared to meet the original deadline.”