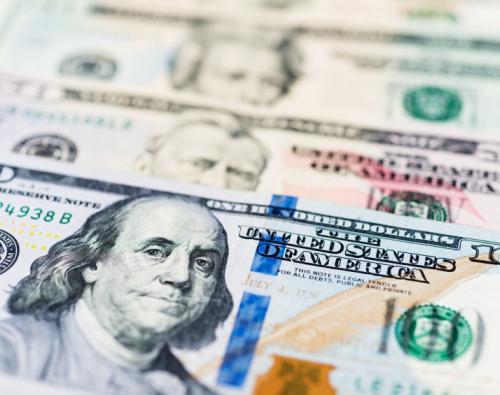 WASHINGTON – Consumer Bankers Association President and CEO Richard Hunt issued the following statement after Congressional leaders and the Administration reached an agreement to authorize additional funding for the Paycheck Protection Program, which ran through an initial authorization of nearly $350 billion in less than two weeks:

“The Paycheck Protection Program has served as a lifeline for the millions of men and women employed by America’s small businesses. Banks worked around the clock to get this program up and running and we thank Congress for ensuring SBA programs continue to receive adequate funding for America’s small businesses. We are concerned changing the program midcourse and forcing SBA to reprogram their processing systems could cause unnecessary delays and confusion for small businesses trying to save millions of jobs. Hopefully, SBA can make the changes mandated by Congress quickly and make certain any changes do not slow the disbursement of funds or leave men and women across the country without needed assistance.”