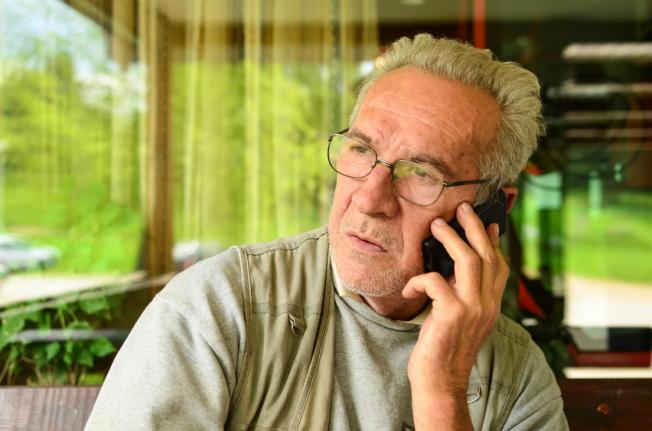 “We fully support the elimination of illegal robocalls and appreciate the FCC’s work in protecting consumers, especially the elderly who are often targeted by these scams.

“Telecommunications firms should not be allowed to decide for consumers which calls – including calls related to credit card fraud or low account balances – are blocked without recourse and we appreciate the FCC taking our concerns into account before voting on the declaratory ruling. Ensuring legitimate callers have recourse if their calls are flagged as spam or blocked outright is vital to ensuring customers receive the communications they want and need.

“CBA is committed to continuing to work with the FCC on the ruling’s implementation and the elimination of fraudulent robocalls.”

NOTE: CBA along with several other trade associations wrote the FCC in advance of today’s vote expressing concerns with the overly broad drafting of the original declaratory ruling, which could have ended up hurting consumers by blocking legitimate calls from banks, other financial institutions, retailers or health care providers without notice. A copy of that letter is available here.