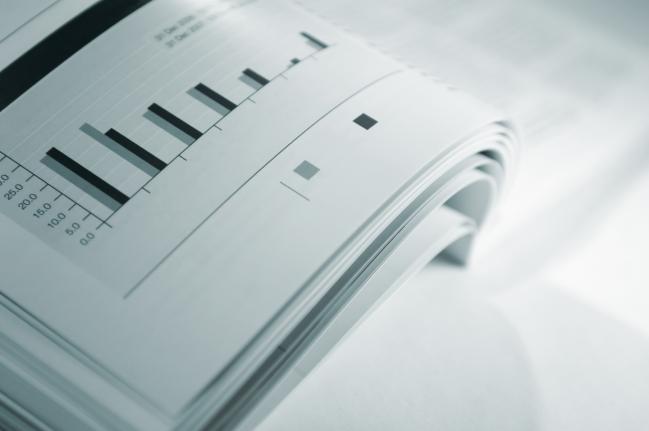 “The FDIC’s latest report shows ‘another positive quarter’ for the industry with continued deposit growth, strong income and an increase in lending – as well as a decrease in ‘problem banks’ to approximately one percent of FDIC-insured institutions.

“The United States’ banking system is well capitalized and well regulated. CBA will continue working with regulators and the industry to ensure balanced policies that both ensure the continued strength of the nation’s largest banks as well as consumer and small business access to credit.”