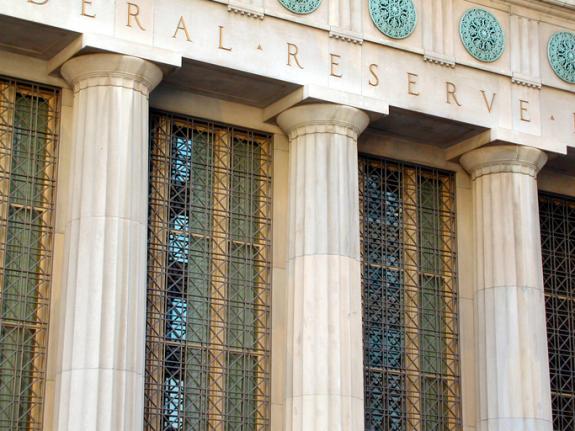 WASHINGTON – CBA President and CEO Richard Hunt today released the following statement after the Federal Reserve announced the results of stress tests assessing the strength and resiliency of the nation’s financial institutions:

“These results reaffirm what America’s leading banks have shown over the last 16 months: our well-capitalized, well-regulated banking system is safe, sound, and equipped to continue serving the American people. Even in the face of unprecedented public health and economic challenges, bankers moved heaven and earth to support their customers throughout the course of this pandemic. Over the last decade, banks have built strong foundations, including the doubling of capital reserves, passing increasingly strong stress tests and a continued decline in problem institutions. As communities re-open and our economy recovers, our member banks are committed to continuing this trend and remaining a source of strength for the consumers and small businesses they serve.

Today’s Federal Reserve announcement reinforces what leading regulators told President Biden during their meeting with him on Monday, as the White House stated:

“The regulators reported that the financial system is in strong condition. They further indicated that financial risks are being mitigated by robust capital and liquidity levels in the banking system, and healthy household balance sheets stemming from fiscal support and the ongoing economic recovery.”

At CBA’s Washington Forum in April, policymakers recognized the strength of the American banking system and the role banks have played in supporting consumers and small businesses through COVID-19:

FDIC Chairman Jelena McWilliams: “I would say that the number one lesson to take from the pandemic and the, I would say economic shock that it caused was the banks, which it quite well, and that if anything, they served as a vehicle to recovery as they were dispersing funds, including the government stimuli to different communities with their customers.”

FDIC Chairman Jelena McWilliams: “The banks have been remarkably resilient throughout the financial crisis [caused by the pandemic]. I would say that if you take anything away from the last year and the financial crisis, it is that the financial system, the banking system itself has been really resilient with ample liquidity and capital to handle the stress as it did. And if anything, we came out on the other side of that problem, which is almost too much money poured into the banks.”

Former Acting Comptroller of the Currency Blake Paulson: “The performance you’ve seen out of banks over the last year during this pandemic is proof that when you start a downturn with a strong banking system, both the economy does better and the banks do better. […] Maintaining a strong, safe and sound banking system is crucial not only to the banks themselves, but the economy.”

To read CBA’s statement on the FDIC’s Quarterly Banking Profile released in May, click HERE.