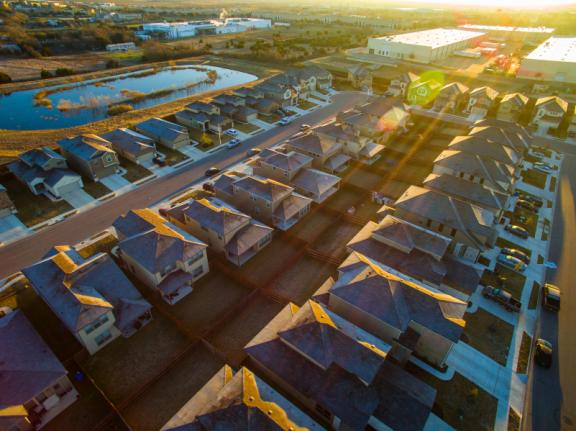 WASHINGTON – Consumer Bankers Association President and CEO Richard Hunt issued the following statement after the Federal Reserve Board of Governors released an advance notice of proposed rulemaking for its modernization of the Community Reinvestment Act:

“Banks currently invest nearly $500 billion each year into low- and moderate-income neighborhoods through CRA and other projects. While we are still reviewing the details, it is encouraging the Federal Reserve has taken a step toward modernizing the decades-old CRA regime to account for the changing needs of communities and to ensure banks can continue serving their communities.

“CBA looks forward to working with the Fed during its rulemaking process with the goal of bringing transparency, consistency and certainty across CRA frameworks.”

May 18, 2021
CBA Statement on OCC Decision to Reconsider CRA Rule