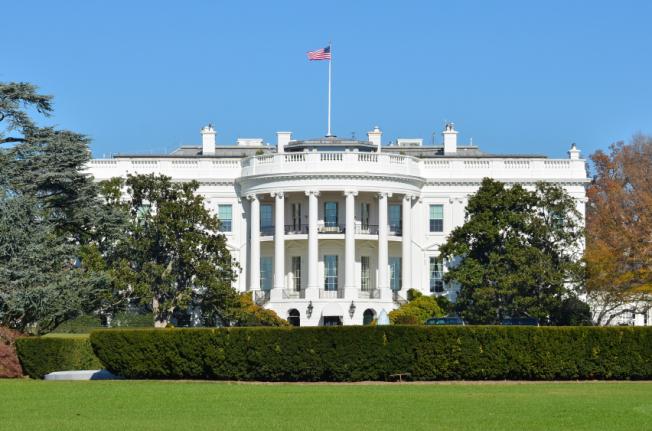 “The President’s budget recognizes the need for fundamental reforms to the federal student loan system. Capping PLUS loans at responsible levels will ensure students continue to have access to quality educations without accumulating insurmountable levels of debt for themselves or their families. The New York Federal Reserve estimates every dollar of federal aid can increase tuition rates by more than 60 cents. Finally placing restraints on these virtually unlimited federal student loans can help start bending the cost curve in the right direction.

“Expanding Pell Grants, as the budget and CBA have called for, will also ensure limited federal resources are directed to those with the most need.”

NOTE: More information on CBA’s work to improve the student lending marketplace is available at ConsumerBankers.com/EducationFunding.